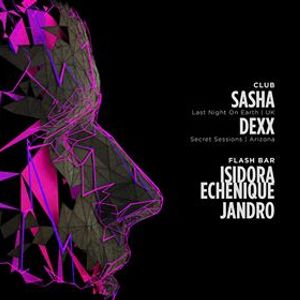 If there are boundaries yet to be broken, then you can bet that Sasha has got them in the crosshairs. He's been battering them down since Shelley's, The Hacienda, Renaissance and Twilo; from Airdrawndagger to Invol3r. Since 2011, he's carved a new way with his increasingly pivotal Last Night On Earth imprint, the label that has introduced into its family fiercely forward-thinking producers like My Favourite Robot's James Teej, Simon Baker, ThermalBear, Ejeca, Ghosting Season, Max Cooper and Knox.
(Continue reading on residentadvisor.net/dj/sasha/biography)

Dexx started his career professionally in 1999 but is bound with music started way before.

Originally from Lisbon, Dexx fell in love for vinyl at a very young age because of his parents that were music collectors.
In 1997 he bought is first set of turntables and since then he has been walking alongside House, Tech House and Techno.
From North to South, Dexx as played at many venues and events since the mytical Alcantara Clube, to W, Coconuts or Duna Beach.

At this moment, Dexx as a residency at the most known and underground club of Portugal, Kremlin, where he shares the booth with the best djs in the world.
Dexx as a side project also, Stand & Relax, that just released its first track at Plastik Galaxy.

It is Flash’s mission to maintain a safe space where we all feel at home. We ask our attendees to please stay compliant with our rules and keep Flash’s space free from of the following:

⠶ No violence
⠶ No non-consensual behavior
⠶ No racism, homophobia, transphobia, sexism or other discriminatory behaviors
⠶ No leering
⠶ No harassment of any kind
⠶ No phones or photos… for the sake of the vibe!

If you or a friend feels uncomfortable at any point, please do not hesitate to let a Flash team member know. Our staff, i.e. bartenders, security guards, managers, sound staff and door staff are here to help! �

Tickets for Flash & The Brown Elvis: Sasha [Extended Set] can be booked here. 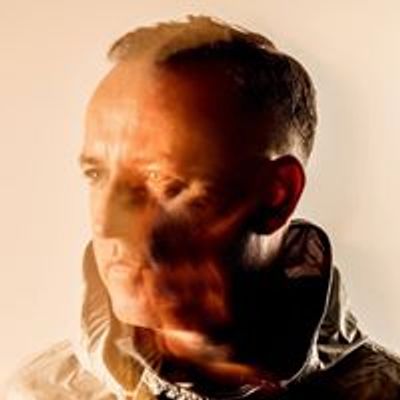