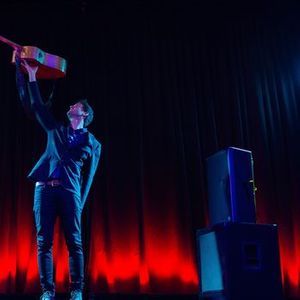 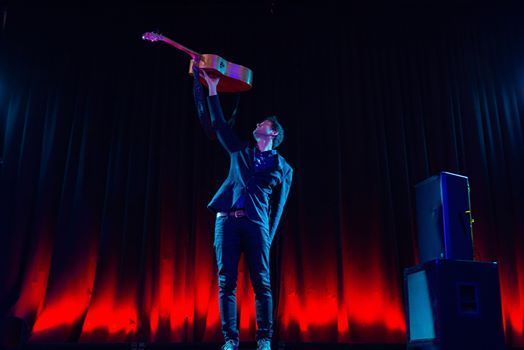 The young Australian born and Nashville based virtuoso recently described as ‘the finest guitar player of this generation’ brings his world tour back home with new music including a Warrnambool show September 1 at The Mozart Hall!

Tickets just $20 + bf here: https://www.eventbrite.com.au/e/warrnambool-daniel-champagne-2020-world-tour-mozart-hall-tickets-91273187561?fbclid=IwAR0q9ZqZJ4e7aWGyPMp_RD2zfWz8Qo0AuUfds9fYL47wYMd6da4XLANCyAU don't miss out, these shows have been selling out all over the world!

WHAT THE PRESS SAY..
“The word Prodigy seems to entirely fall short of this soft-spoken young man’s skills, he coaxes sounds and melodies out of his instrument that literally drop jaws.” The Calgary Herald, CANADA

“Today I saw the future of Folk – Festival goers flocking in the thousands towards the main stage to witness a young musical phenomenon from Australia dish out an absolute show-stopper.” The Firefly Column, USA

You may also like the following events from Daniel Champagne: 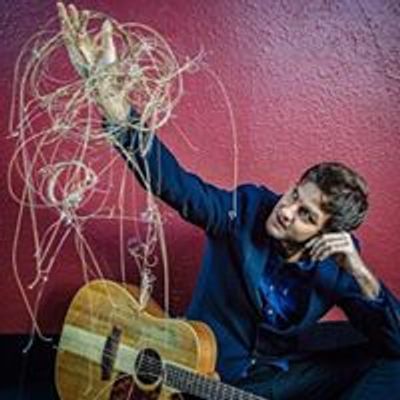