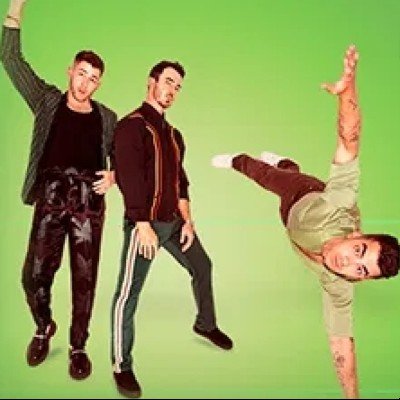 The Jonas Brothers will embark on their 2021 summer tour also known as The Remember This Tour and are scheduled to perform live at Veterans United Home Loans Amphitheater in Virginia Beach VA on October 9th 2021. Joining them on their musical journey is special guest Kelsea Ballerini.