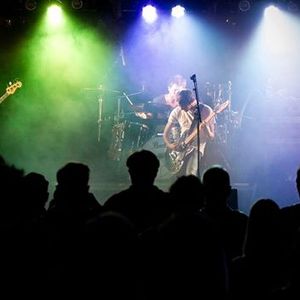 The Aschaffenburg-based German Band followed up on a Singer/Songwriter-Project consisting of singer Yannick Pfarr, who in 2014 joined forces with three of his mates: Ruben Neuendorf (Drums), Nikolaus Schneider (Bass) und Benedikt Vorbeck (Guitar).


Influeneced by musical rock icons such as „Queens of the Stone Age“ and „The Rolling Stones“ the young quartet developed its own unique sound, which in fact is barely hard to grip: it unites physcadelic Garage elements with experimental pop music somwhow. With their first EP entitled „Only Colossus“ and released 21th Apil 2017 the band kick started their musical career quite self-confident and determiend. The song „Saint“ marks an exuberant „here and now“ feeling and a melancholic post-summer blues. Also the other songs of the bands debut EP are shown by a tremendous and varied sound, somewhere getween The-Gaslight-Anthem-Euphorie and Queens-Of-The-Stoneage-Riffparade.


After numerous first concerts the band soon started to work on a full album longplayer which they lavishly recorded with Jan Kerscher at Ghost City Recordings in a focused four weeks period. The first self-entitled album with 10 songs was given birth. The new songs proof that the band perfected its multi-faceted sound once more: besides drums, Bass, guitars and vocals there are also strings, keyboards, theremin and various percussions to hear. The result is an awesome piece of Garage-Indie-Pop, which hits the current Zeitgeist pretty much in the bulls eye – and it’s fun to listen to.


The first single/video off the new album is entitled „Y.O.U.“ and to be released 30th June 2017 on LIVE TALENT Records. The second single/video „Cured“ is to come 11th August 2017. The album is distributed by digital major player Kontor New Media and available physcially through te bands own webstore. Album release date 22nd September 2017. On the actual album release day the band is about to perform at the legendery Colos-Saal in their hometown Aschaffenburg, Germany. Further future plans? To bring the new album on stages and radio stations all over Europe and go nuts.

You may also like the following events from Das Wohnzimmer - Café, Bar, Musik: 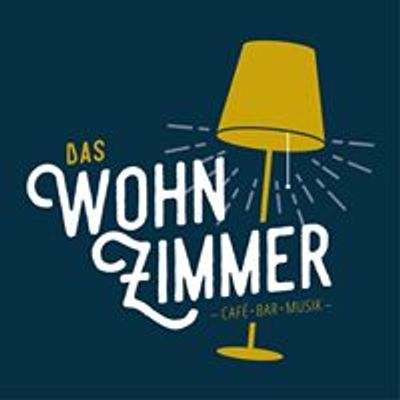