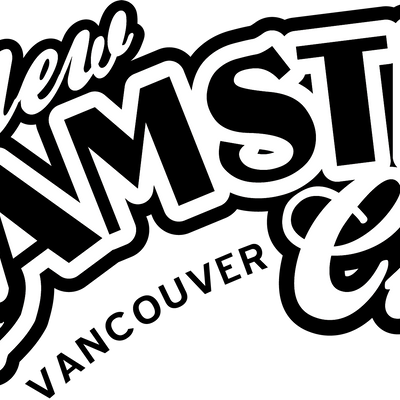 A hilarious night of standup comedy at The New Amsterdam Cafe. Bring your W**d and we'll bring the laughs

Bring your W**d and we'll bring the laughs!

Tickets for The Big Smoke Show can be booked here.