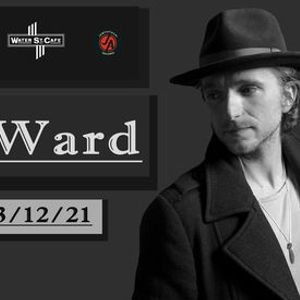 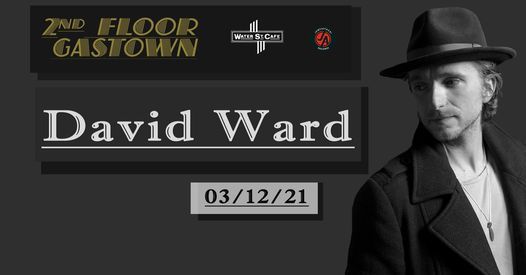 “Most likely to: be assured of a Golden Future.” The Guardian

After 12 years of quietly sending ripples through the independent music scene, David Ward’s latest, a cinematic and soulful opus, Violet, Gold + Rose, has garnered support from some of the most respected artists in music.

Ward has spent the last two years between Vancouver, London and Berlin, building on the success of his last album, Transitioning. The run has included opening slots for grammy-winner Lisa Fischer, Becca Stevens, Jacob Collier, and a sold-out show at London’s historic Union Chapel with fellow Canadian, Frazey Ford.

Mixed and mastered by lauded grammy-winning engineer and producer, Russell Elevado (D'Angelo, Alicia Keys, The Roots, Common, Al Green, Erykah Badu), it is a lushly orchestrated epic, including 33 musicians and a special guest appearance from Patrice Quinn (Kamasi Washington’s The Epic and Harmony of Difference).

This is 1940s Disney-style orchestral arrangements meets '70s era MJ and Stevie Wonder, with a hit of psychedelia.

You may also like the following events from Water Street Cafe:

Tickets for David Ward can be booked here. 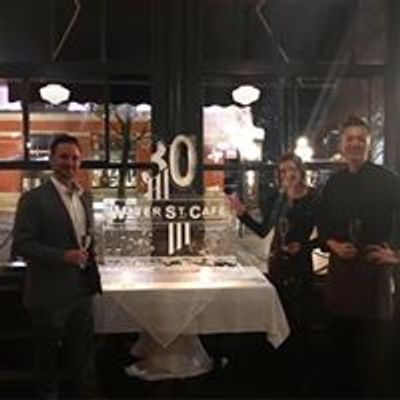 Water Street Cafe
Follow Contact
About The Host: The Water St. Cafe established in 1988, housed in the 1906 Edward Hotel building, is a Gastown cornerstone overlooking cobbled streets and the world famous steam clock. Join us for weekend Brunch, Lunch, Dinner and Live Music at The 2nd Floor.
Website Link: http://waterstreetcafe.ca/
Are you the host?
Nearby Hotels 2nd Floor Gastown, 300 Water St, Vancouver, BC, Canada V6B1B6, Vancouver, Canada
Report a problem ?