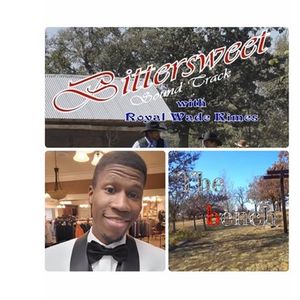 6:30 Jonah Stone's The Bench
6:45 Sam Price
7:00 Bittersweet Screening followed by Concert
Mostly filmed in Oklahoma but including scenes that were captured in the Boston Mountains and Judge Isaac C. Parker’s Courthouse in Fort Smith, Bittersweet is set in the west during the 1880s and centers around two brothers who begin to have feelings for the same women. The movie features Kimes, Don Gregory, Denny Flynn and Leslee Martin Cullum and boasts 10 songs written and performed by Kimes in his trademark cowboy style.