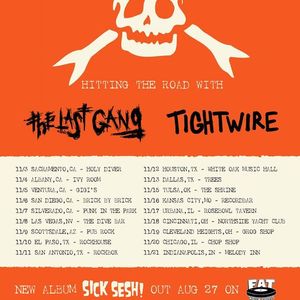 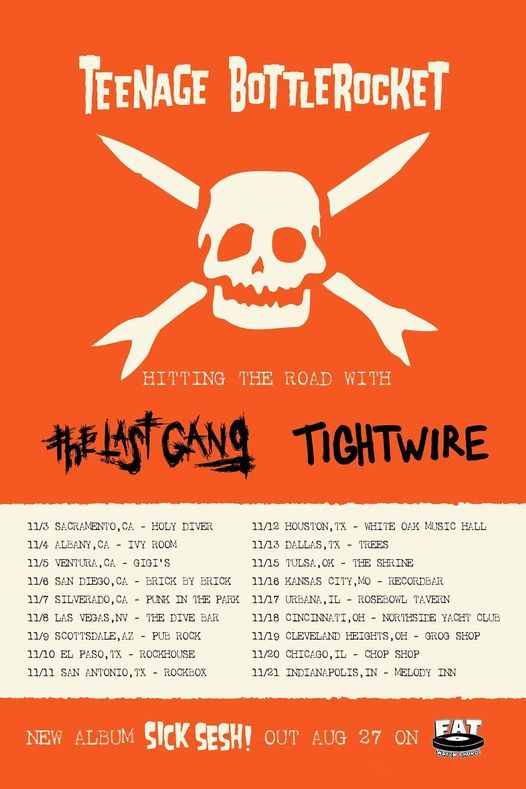 Let’s be honest. Teenage Bottlerocket has always been rad. Formed in Wyoming in 2000, they were rad when they released their debut album, Another Way, in 2003 and almost two decades – as the title of their eighth studio album suggests – they remain just as rad. Following on from 2017’s Stealing The Covers – which, funnily enough, was a record of cover versions ­– these 14 short, snappy and stylish punk songs are centered around the songwriting chops of guitarists/vocalists Ray Carlisle and Kody Templeman (who also fronts The Lillingtons) and overflow with Teenage Bottlerocket’s typical mix of humor and poignancy, silliness and melancholy. But it’s also the first album of original material that the band – completed by bassist Miguel Chen and drummer Darren Chewka – made following the death of former drummer and Ray’s twin brother Brandon in 2015.

You may also like the following events from Rose Bowl Tavern: