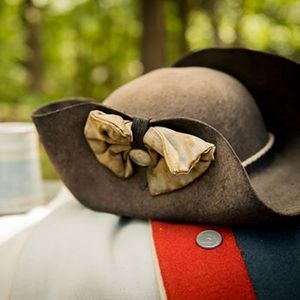 The Siege of Yorktown was the last major land battle of the American Revolutionary War. In the fall of 1781, General George Washington, with allied American and French forces, besieged General Charles Lord Cornwallis’s British army. On October 19, Cornwallis surrendered, effectively ending the war and ensuring independence.

Explore this pivotal event in American history through guided tours at the American Revolution Museum at Yorktown and the Colonial National Historical Park Yorktown Battlefield with stops at key sites, including the Moore House and Nelson House, along with the Custom House.

You may also like the following events from Virginia Museum of History & Culture:

Tickets for Virginia Journeys: Yorktown can be booked here. 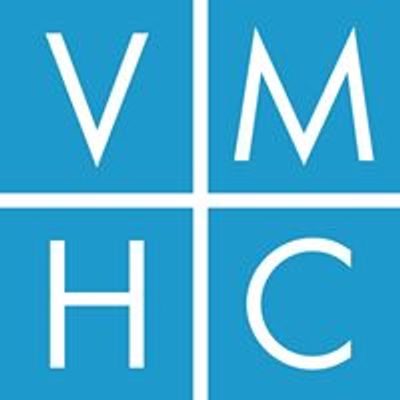 More Events in University of Richmond

Never miss an Event Happening in University of Richmond