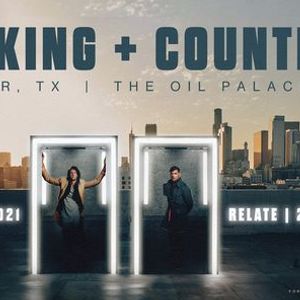 Joel & Luke would like to personally invite you to this ‘ENCORE’ of their most theatrical and inspirational night of music and stories yet. With 14 added shows in arenas across the United States, they will take the stage at the top of each show and play more music than ever before – including every song off their most recent album, burn the ships, all of your favorites and maybe even an unreleased song! And in honor of burn the ships – the stage and lighting design is conceptually inspired by the bow of a ship, spanning the length of the arena floor to make it their most elaborate and intimate production yet. They cannot wait to embark and continue on this voyage with you!

Who is for KING & COUNTRY?

Two-time GRAMMY® award-winning Australian duo, for KING & COUNTRY, comprised of brothers Joel & Luke Smallbone, released their much anticipated third studio album, burn the ships in October 2018…a sweeping musical landscape that explores themes of new beginnings, forgiveness, hope, and love. The album’s soaring debut and GRAMMY® nominated single, “joy,” held the No. 1 spot for four consecutive weeks, marking the group’s highest debut on three Billboard charts. Their current single, ‘God Only Knows’ has reached #1 on the Billboard Audience chart and has accumulated over 27 million total streams. This marks for KING & COUNTRY’s fastest rise to No. 1 to date. burn the ships has helped the duo earn three Billboard Music Awards nominations. To kick off 2019, Joel & Luke launched Part I of their burn the ships | world tour, performing in their Australian homeland for the very first time and selling out every show, including the iconic Sydney Opera House. Their previous album, the gold-certified RUN WILD. LIVE FREE. LOVE STRONG. debuted at No. 1 on iTunes, and produced two GRAMMYs®, four Dove Awards, and a hugely successful 60-date arena tour. They have garnered four No. 1 hits, nine Top 10 hits, and had songs featured on the Emmys, Super Bowl, Sunday Night Football and other high-profile events, including performances on The Tonight Show, Today Show, and Jimmy Kimmel Live! In October 2016, the Smallbone brothers released the indie film inspired by their No. 1 hit of the same name, Priceless, about human trafficking. 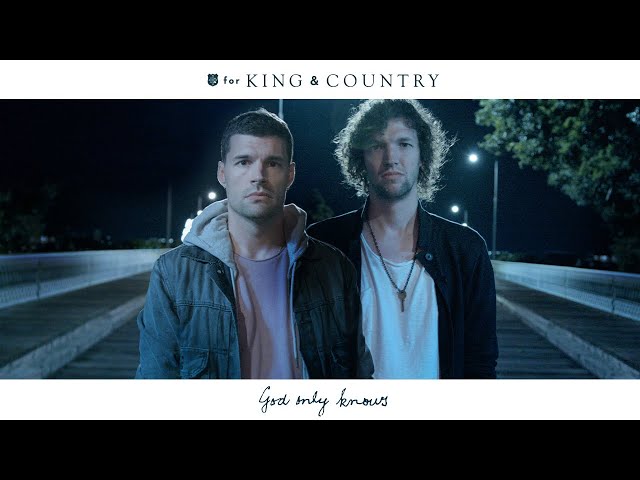 You may also like the following events from for KING & COUNTRY:

Tickets for for KING & COUNTRY at The Oil Palace - Tyler, TX can be booked here. 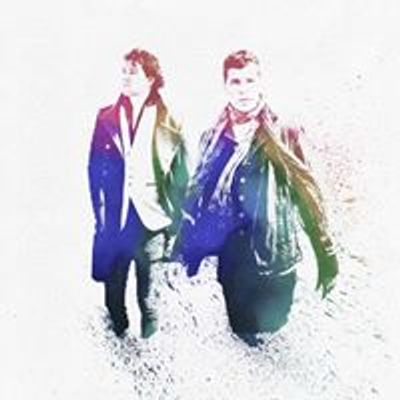