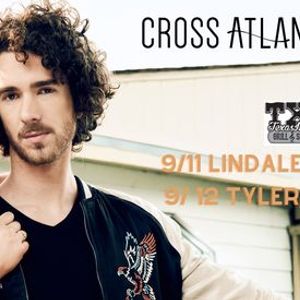 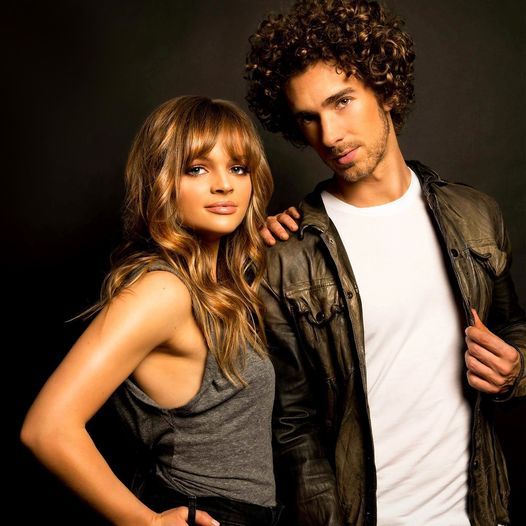 Cross Atlantic are country songstress-songwriter from Bolivar, Missouri, Karli Chayne and English guitarist-songwriter-producer James Sinclair-Stott of Huddersfield, UK. After a chance meeting at Crema, a Nashville coffee shop while James was on a four-month visit to the US in 2015, Karli and James discovered that their vocals blend a sound that is both fresh and exciting. Mixing his eclectic upbringing of classic English rock and film soundtracks and Karli's country roots, they created a sound they'd both been searching for in their performing and songwriting.

The rising country duos music showcases their talent for storytelling as well as their musical chemistry. “Mercy," their debut single and video was released in 2017 and took them straight to the top of the CMT Music 12 Pack Countdown and several opening slots for Brandy Clark in the UK.

2019 was a breakout year for the budding country duo/couple, both professionally and personally. They released their debut EP, Beginnings, which has been well received on streaming platforms with numerous playlist features by Spotify and Apple Music. In September they were married in a small wedding ceremony, attended by family and close friends, just outside Nashville at the beautiful lakeside venue, The Estate at Cherokee Dock.

CMT Next Up Now recently premiered the video of their current single “Everybody’s Looking For Love,” a one-shot video that tells the story of their romantic and musical partnership, beginning with a loose depiction of their first meeting in Nashville coffee shop Crema. Watch the video here: http://bit.ly/CMTPremieresEL4Love 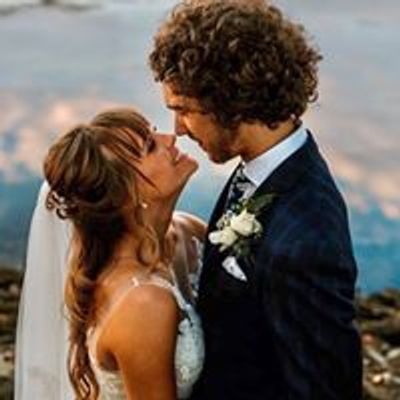