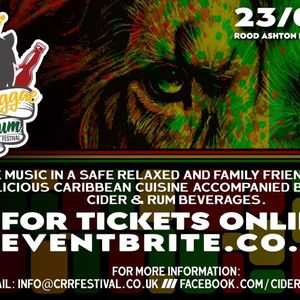 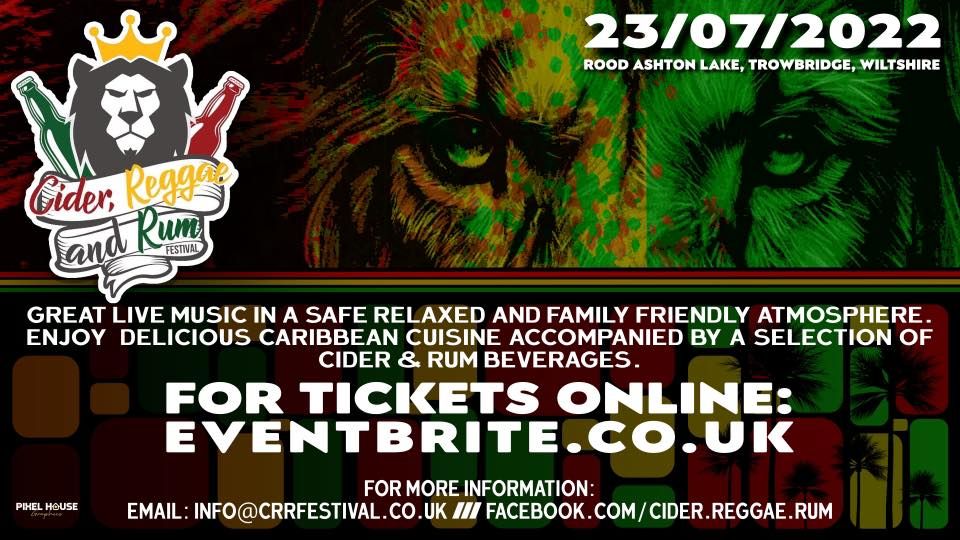 Line up and ticket information to be released.


Born Wayne Decordova in Hackney, East London, England Ras Demo AKA Demolition Man is a singer, songwriter, emcee, engineer, lyricist and producer. When asked why he refers to himself as ‘Demolition Man’? He explains that, “Demolition Man is here to demolish all evil things.” Demo’s drive, love and energy can be felt through his words, power and sound in his musical creations.

On the rocky road to being truly recognized and appreciated in the music industry, this hard -working artists’, positivity and determination can literally be felt. Music is Demolition Man’s first love and there is no stopping him now.

After a long career in the reggae music business as a top soundman & producer, Solo began as a recording artist relatively recently after linking with Kris Kemist of Reality Shock Records. Solo was immediately recognised for his vintage deejay style and intelligent (often comical) lyrical content, and soon found himself in great demand for his talents, working with the likes of Jahtari, Maffi, Mungos Hifi, Zion Gate Hifi and many other sounds & labels worldwide. Solo has also been touring extensively in Europe, performing both on soundsystem an with Reality Shocks' resident UPPER CUT BAND in the UK, France, Spain, Norway, Sweeden, Denmark, Germany, Switzerland, Sardinia & Serbia.. In his short career as a recording artist, Solo has taken the world by storm with a series of hit songs & energy filled live performances. Most recently released is the album's title track 'Walk Like Rasta' which deals with the topical issue of (in Solo's own words) "what kind of role a Rastafarian artist should play in the music world". The music video caused a stir, recieving over 2000 youtube views in its first day. 'Walk Like Rasta' the single is available in 7" vinyl format from October on Urban Sedated Records, featuring a Bush Chemists Dub Mix on the flip side. The song also appears on the promo CD of the October 2009 edition of the French Reggae Magazine 'Natty Dread', along with an interview with So 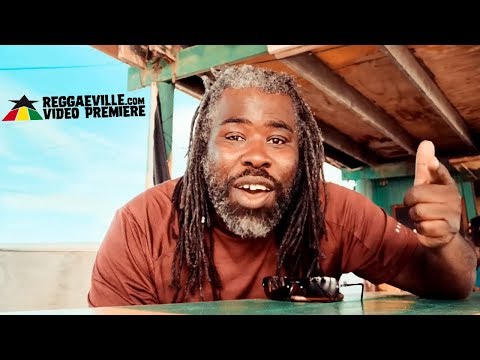 Da Fuchaman has now become one of the most dominant reggae artist on the UK and Europe reggae music scene and is making waves with his live band (Da Fuchaman and The Fire Blaze Band) His song So Much Love feat. Alfie Haile making to #3 on iTunes reggae chart. for more info follow on Instagram, Facebook and Twitter. 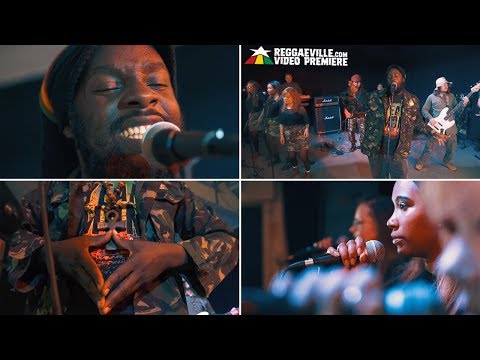 Train to Skaville are a Ska, reggae, rocksteady band from the Caribbean Island of Wiltshire.

? DAPPA DON AND THE PLAYAZ

DAPPA DON AND THE PLAYAZ are a Bristol-based, seven-piece reggae band, playing Lover’s Rock, Rock Steady and Roots Reggae music. The PLAYAZ are now playing new versions of classic reggae riddims and original material from their new album. Thier music has positive vibrations that carry a message of love, hope, tolerance and unity for the world.

Rainbow is the oldest black & minority ethnic community organisation based in Bath and since its inception Rainbow has gained National & International recognition, playing for Royalty, touring Europe and the Caribbean. Rainbow was fortunate enough to return to its Bajan roots for a tour in 1984.

Bristol-based Reggae band specialising in recreating the vintage sounds of the 70s and 80s with a newer modern perspective.

In Honour of the late Robert Pike

?Cider tent with a great chilled out vibe! Offering you reggae, ska & swing music from some talented local DJs, listen while bands change over.

Serving a delicious variety or Rum based cocktails, Other Spirits and Mixers. Service with a smile.

Paper Tickets available to buy from:

(Under 16's must be accompanied by an adult)

The total you pay to receive your tickets is usually made up of: The face value of each ticket. The service charge for each ticket. An order processing fee for the whole.

A designated taxi rank will be in place at the top of the car parking area.

The Festival operates a ‘Challenge 25’ policy for alcohol sales. If you look under 25, you will not be served alcohol unless you can prove you are over 18 – by presenting Photo ID, . The following are acceptable forms of ID:

– UK Driving Licence
– Valid Passport
– If you don’t want to bring your passport or driving licence, use a PASS ID. See http://www.pass-scheme.org.uk/ for details.

The dealing in or use of illegal drugs is not condoned by The Festival. Neither anti-social nor illegal behaviour will be tolerated and participants will leave themselves liable for eviction from the site.

*NO GLASS BOTTLES ON SITE
*ANIMALS ARE NOT PERMITTED ON SITE WITH THE EXCEPTION OF GUIDE DOGS.

The festival is situated reasonably close to the Wiltshire villages of West Ashton & Steeple Ashton. We urge everyone coming to our event to respect the villages and their residents at all times.

You may also like the following events from Cider, Reggae & Rum Festival:

Tickets for Cider, Reggae & Rum Festival 2022 can be booked here.