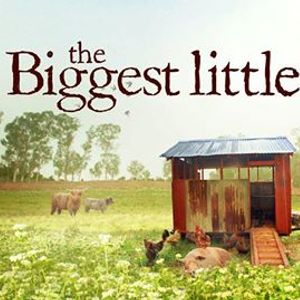 21/11/2019: Old Man & the Gun. Dir. David Lowery. Starring Robert Redford, Sissy Spacek. Biography, Comedy. 93 minutes.
Based on the true story of Forrest Tucker and his audacious escape from San Quentin at the age of 70 to an unprecedented string of heists that confounded authorities and enchanted the public.

16/01/2020: Can You Ever Forgive Me? Dir. Marielle Heller. Starring Melissa McCarthy, Richard E. Grant. Biography, Comedy. 106 minutes.
When Lee Israel falls out of step with current tastes, she turns her art form to deception.

6/02/2020: Booksmart. Dir. Olivia Wilde. Starring Kaitlyn Dever, Beanie Feldstein. Comedy. 102 minutes.
On the eve of their high school graduation, two academic superstars and best friends realize they should have worked less and played more. Determined not to fall short of their peers, the girls try to cram four years of fun into one night.

27/02/2020: If Beale Street Could Talk. Dir. Barry Jenkins. Starring Stephan James, Regina King. Drama. 119 minutes.
A young woman embraces her pregnancy while she and her family set out to prove her childhood friend and lover innocent of a crime he didn't commit.

7/05/2020: Toy Story 4. Dir. Josh Cooley. Starring Tom Hanks, Tim Allen. Animation. 100 minutes.
When a new toy called "Forky" joins Woody and the gang, a road trip alongside old and new friends reveals how big the world can be for a toy.


2019/20 Membership cards can be purchased at AIA FVG – Piazza Sant’Antonio Nuovo, 6 – Trieste. Monday to Friday 16-19, Tuesday, Thursday, Saturday 9-12. Membership Fees: €35 – Intero for Adults, €25 - Ridotto for students over age 16, teachers and seniors +65. Membership validity: September 1, 2019 – August 31, 2020.
In addition to admission to the nine movies in the series, members can borrow books, dvds and magazines from the American Corner Library and participate in Members Only Events. 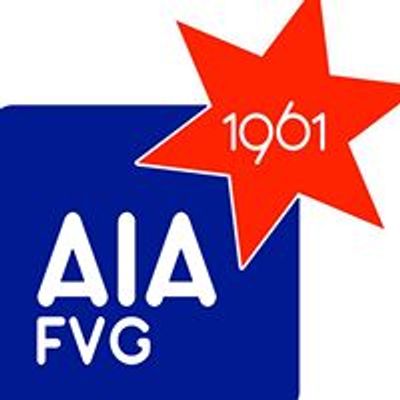