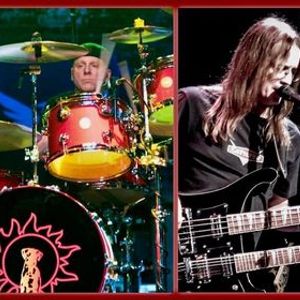 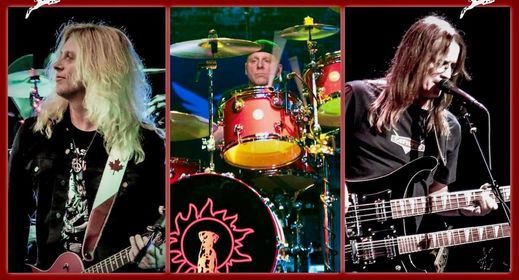 $25.00
7pm Doors / 8pm Show
These guys played two sold out seated shows here back in May. All fellow Rush fans in the audience were treated to amazing shows and already asking when they're coming back. Well, here we are!

In the wake of Rush's final tour, Sun Dogs formed with the goal of reproducing the sounds of rock's finest Canadian trio. Mark Schenker of KIX takes on the lead vocals, keyboards and bass pedals.
Bob Pare handles the guitars. (Bob's Gibson ES-1275 double-neck you'll see him play was once owned by Alex!)
On drums, from triggers to MalletKAT, is the incomparable Vince Tricarico, who says, "The band plays songs from every era of Rush's amazing career. "We're HUGE Rush fans, just like everyone who comes out to see us play!"

You may also like the following events from The Recher:

Tickets for Sun Dogs - The Tribute to RUSH returns to The Recher! can be booked here.

The Recher
Follow Contact
Are you the host?
Nearby Hotels The Recher, 512 York Road, Towson, MD 21204, Towson, United States
Report a problem ?