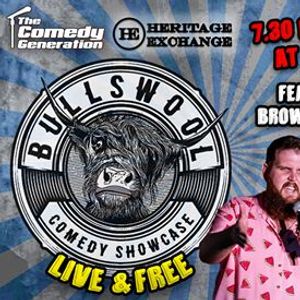 Let's get Ready to Rummmmble!!!

These two Roast Battling Barbarians have scorched there way to the top of the verbal barb summit and now they face off on the 27th of February on the hallowed Whiskey Bar stage to finally determine who is North Queensland's Roast Battle Champion!

We started with 8 Comedians back in 2018 and through pure determination, grit and attrition the field has been eliminated and we are now down to these Two Jocular Giants.

They'll be supported by 4 of Townsville's best comics who were specifically groomed for this gig.

It'll be a no holds barred Roast Battle for the ages so get in early, get the best seats and enjoy the finest verbal destruction that North Queensland Comedy has to offer.

You may also like the following events from Bullswool Comedy Showcase: 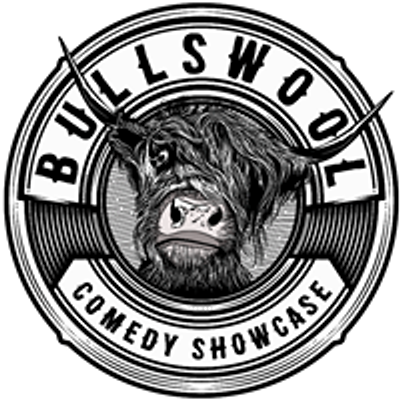