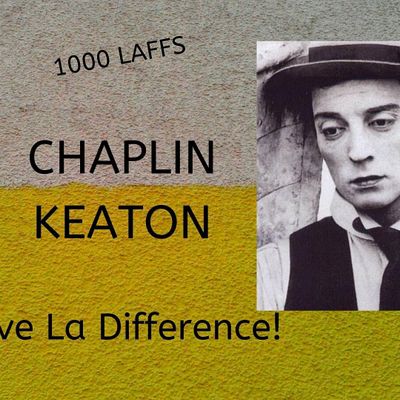 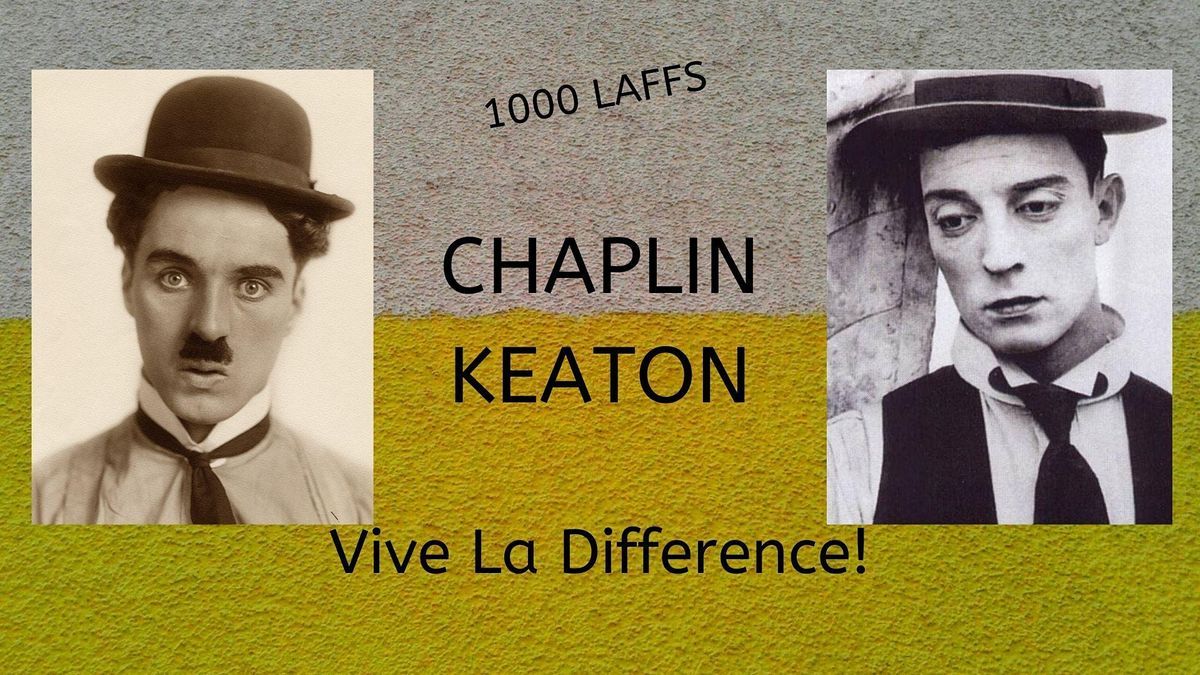 Charlie Chaplin and Buster Keaton are two undisputed comic masters of the silent cinema. And we at the TSFF would never put one above the others. Why would we? Both are geniuses. Both are uniquely themselves. Both should be celebrated.

While the future Little Tramp and Great Stone Face were essentially born and raised on the stage (and the literal school of hard knocks), their very different upbringings created two entirely idiosyncratic approaches to film comedy, almost from the first minute a camera was pointed at them.

Join us as we examine how Charlie and Buster explore similar themes in their own vastly singular ways, in the films ONE A.M., THE PLAYHOUSE, MY WIFE’S RELATIONS and THE IMMIGRANT.

You may also like the following events from Toronto SILENT FILM Festival: 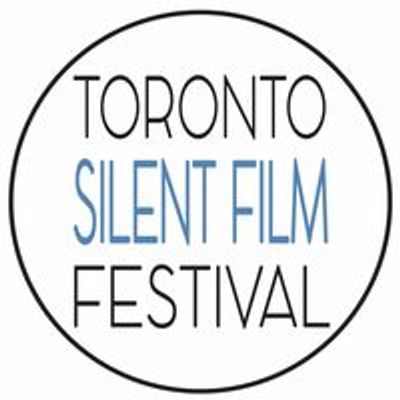