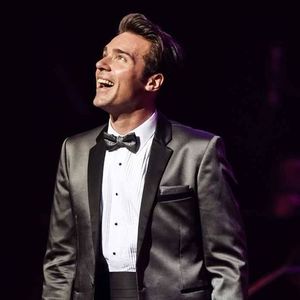 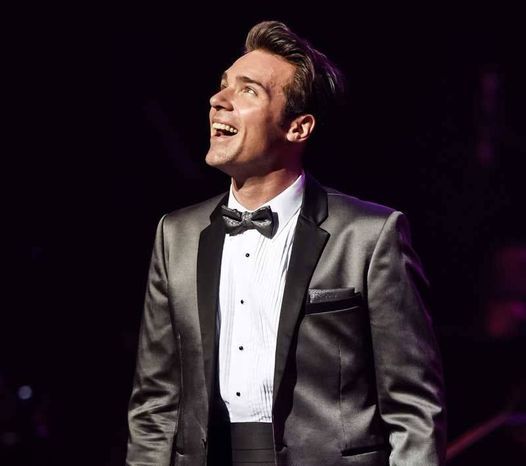 At the Bluma Appel Theatre | St. Lawrence Centre for the Arts

One of South Africa's greatest musical theatre exports, Jonathan Roxmouth, is headed to Toronto to make his North American debut at the Bluma Appel Theatre. Currently starring as “The Phantom” in the hugely successful WORLD TOUR of The Phantom of the Opera, Jonathan was approved by Andrew Lloyd Webber himself and is flying the flag for his industry in Johannesburg. He has been performing on international stages all around the world with productions such as EVITA, JOSEPH AND THE AMAZING TECHNICOLOR DREAMCOAT, CHICAGO, GREASE and other such titles.

JONATHAN ROXMOUTH LIVE IN CONCERT sees the star tell the unique story of his very rapid and meteoric rise to roles such as “Tony” in WEST SIDE STORY, “Sweeney Todd” in SWEENEY TODD, “Che” in EVITA, “Billy Flynn” in CHICAGO and his current challenge, “The Phantom” in THE PHANTOM OF THE OPERA. Lovers and non-lovers of Broadway music alike will revel in his tongue-in-cheek sense of humour, old-school charm and chocolatey baritone. Audiences can expect to hear hits such as MUSIC OF THE NIGHT (Phantom), MARIA (West Side Story), BEING ALIVE (Company), BRING HIM HOME (Les Misérables), MEMORY (Cats) and numerous other favourites and surprises over this 2-hour musical feast.

Accompanied on the piano by the acclaimed Miguel Esteban, this is the perfect treat for theatre fans and families. Come and experience Broadway...his way.

Tickets for Jonathan Roxmouth: Live in Concert can be booked here.