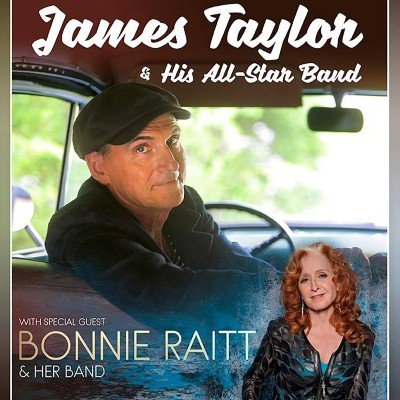 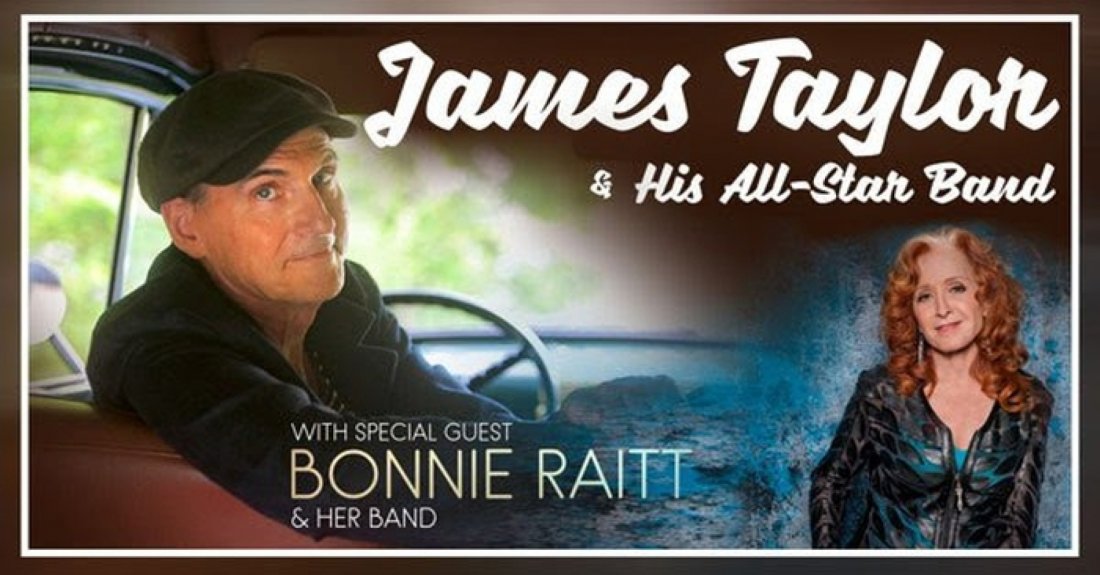 James Taylor will be on tour this 2021 year with Bonnie Raitt and the duo is scheduled to perform live at their concert that takes place on September 22nd, 2021 at the venue Scotiabank Arena in Toronto, Ontario Canada. If you're a fan of classic rock music these are shows that you do not want to miss.

For full event information or to look for tickets please visit our James Taylor page at our website at https://www.concerttour.us/concert-tour-dates/james-taylor-tour-dates/ right now to secure your tickets. Don't let someone grab the seats you want!

Tickets for James Taylor and Bonnie Raitt can be booked here.