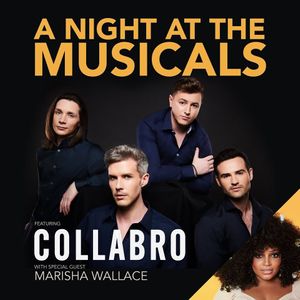 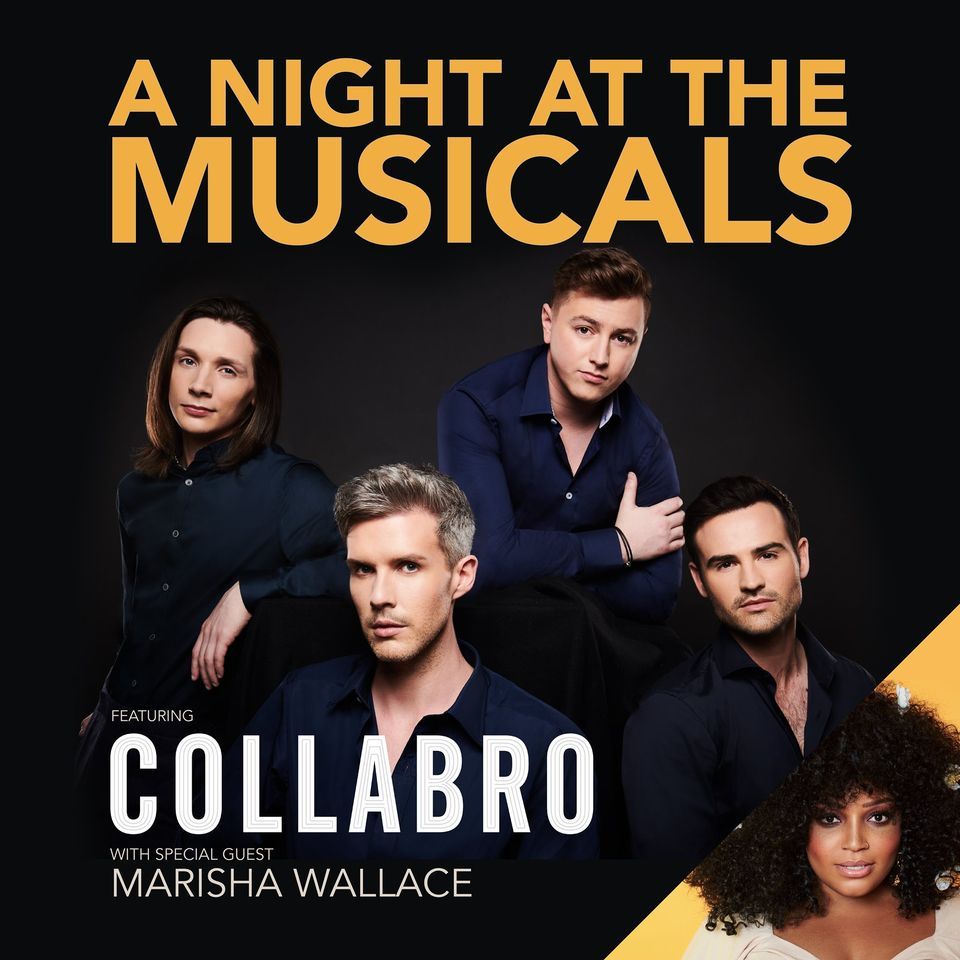 Don’t miss this Musical Theatre spectacular under the stars – For one night only!

After being crowned winners of Britain’s Got Talent series 8, Collabro went on to have their first number one album, which became the fastest selling record that year. Since then, the boys have amassed over one million record sales worldwide with four major album releases, two of which were on their own record label. They have also completed four major tours of the UK, most recently with a 52-date tour culminating at the prestigious Royal Albert Hall.

Their success in the UK is matched internationally, seeing them travel all over the world to places like America, Canada, the Philippines, Taiwan and Europe. The boys have enjoyed massive success in Japan particularly, where they visit on a yearly basis and won a prestigious gold disk award alongside Meghan Trainor and Sam Smith.

This year, following the mammoth success of their huge fourth UK tour, the boys were offered a major record deal with BMG and have since released their fifth studio album, ‘Love Like This’, to great critical acclaim. They will be embarking on their fifth major UK tour in October 2020.

The hard work, longevity and global success of Collabro affirms them not only as one of the most successful winners of Britain’s Got Talent ever, but also as a household name in British music.

From glittering New York, the sensational star Marisha Wallace has taken her immense talent around the world! On Broadway, Marisha has starred in shows such as Disney’s Aladdin, The Book of Mormon and Something Rotten. Across the pond, Marisha has showcased her talent in West End hits Dreamgirls and Waitress, from which she was nominated for a WhatsOnStage Award for Best Supporting Actress for her role as Becky. Marisha is currently playing the role of Motormouth in Hairspray alongside Michael Ball at the London Coliseum.

Marisha Wallace also graces the silver screen in the new live action version of Disney’s Aladdin alongside Will Smith, and you will have seen her as a featured vocalist on Strictly Come Dancing and This Morning too.

Together with her theatre success, Marisha Wallace has taken on the mainstream music world, performing with such revered international artists as Seal, James Blunt and Gregory Porter. Last year, Marisha delivered a stunning set at Love Supreme Festival, was the special guest to Todrick Hall on his sold-out shows in the UK and Amsterdam and a special guest to Katherine Jenkins at her Christmas show at the Royal Albert Hall in London.

Inspired by the likes of the late, great Aretha Franklin, Etta James and Ella Fitzgerald, Marisha Wallace’s voice will pull you from your seat to your feet. Marisha infuses jazz, gospel and R&B styles with a healthy dose of soul music that will leave you feeling inspired and uplifted.

Marisha Wallace’s stunning new single ‘The Beginning’ was released on 6th March, ahead of her first UK headline tour.

You may also like the following events from Bravo Productions:

Tickets for A Night at the Musicals featuring COLLABRO and special guest MARISHA WALLACE can be booked here.