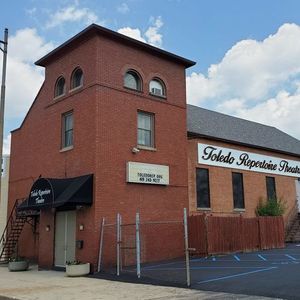 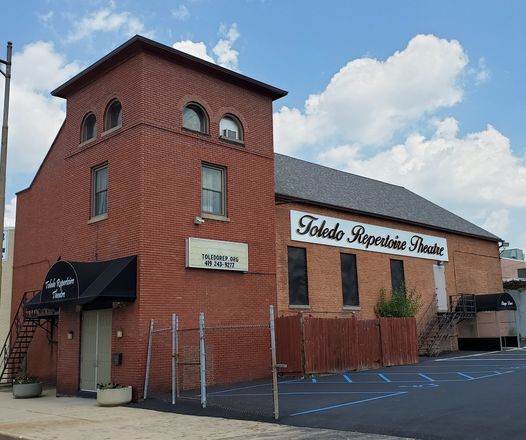 Audition Format: Cold readings from the script, which will be provided at the audition.

ALBERT EDWARD (“BERTIE”) - Prince of Wales, age 35 to 50. A large man with a huge sense of entitlement. He is the future king of England. Upper-class British accent.

Plot summary: The playboy Prince of Wales arrives at 221B Baker Street, home of the world’s greatest detective, pursued by assassins. Coincidentally, celebrated chef Auguste Escoffier is consulting with Sherlock Holmes on a matter of career-ruining blackmail. A criminal genius lurks behind both crimes. Working together, can Holmes, Dr. Watson, and Irene Adler, Holmes’ lover and fellow sleuth, save the heir to the British crown and the reputation of the French chef? This is a hilarious, action-filled tale of royal debauchery, priceless gems, and gourmet food.