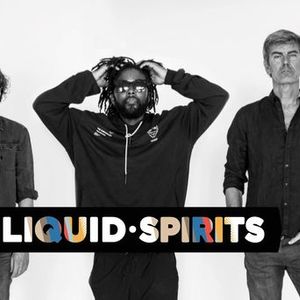 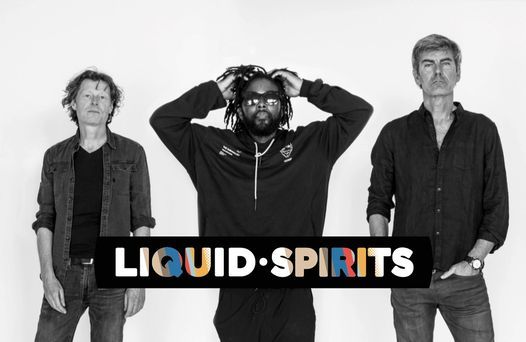 Their newly released singles gained over 600 k streams the last half year. Their new album 'Years’ will be released in December 2021 featuring vocalist Ivan ‘vAn’ Peroti, Wiboud Burkens (keys), manuel Hugas (bass), Eric Hoeke (drummer) and backing vocals by Noa Laury. They all add to a new, irresistible groove in a mix of Old Skool live playing and the benefits of modern studio technology

Tickets for Liquid Spirits can be booked here.

Liquid Spirits
Follow Contact
Are you the host?
Nearby Hotels Musicon, Soestdijksekade 345, The Hague, Netherlands
Report a problem ?