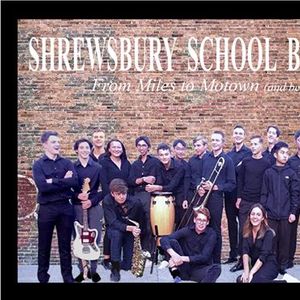 From Miles to Motown played live at The Wakes

From Miles to Motown played live at The Wakes

Join us for some great music classics given a modern jazz/big band sound. The set will include an eclectic mix of material from Miles Davis to Stevie Wonder and beyond, especially arranged for Big Band sound.

Its going to be a great night with so many young local musicians entertaining us from Shrewsbury School Big Band.

Ticket price will be £5 per person will be going to the Severn Hospice. So whilst you have a great evening you will be assisting the community at the same-time.

This will be a very intimate evening of jazz and so tickets will be limited. You can purchase either by calling in at Forge or emailing Y29tbXVuaWNhdGlvbnMgfCBmb3JnZXVyYmFucmV2aXZhbCAhIGNvICEgdWs= to book or reserve online online at . http://www.theticketsellers.co.uk/tickets/miles-to-motown/10050402?ref=let_aft

Shrewsbury School is a leading UK independent school which has a strong musical reputation; the Shrewsbury School Big Band has been a major ensemble at the school for many decades, originally a student led ensemble but now directed by Assistant Director of Music, Maria McKenzie. The students’ enthusiasm is electric and this comes out in the energy levels in their playing.

The band averages 20 players, including a full complement of saxes, trumpets and trombones and rhythm section, we are also fortunate to have a number of excellent singers’ keen to join us which provides variety. The band have been recognised nationally, having been awarded a prestigious Gold award at the National Concert Band Festival on the back of performances at the Royal Northern College of Music and Royal Birmingham Conservatoire, closer to home, the band regularly perform as part of the Shrewsbury School Arts and Music Series and have performed as part of the Saturday Jazz at the Wightman and the Edge Arts Centre.

You may also like the following events from Forge Urban Revival: 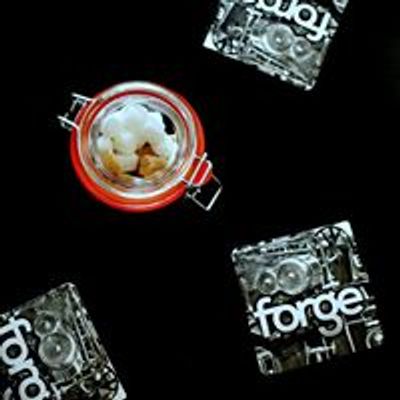