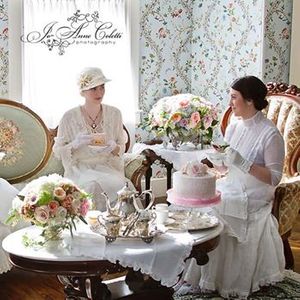 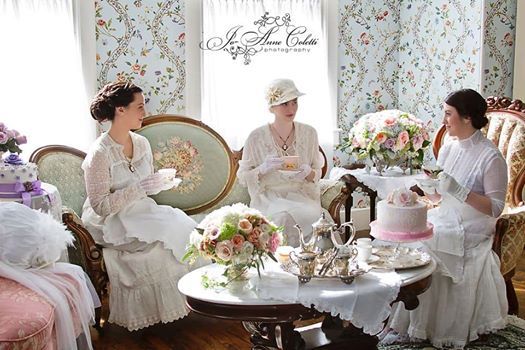 Indulge Your Downton Abbey Fantasies at Our Inspired Afternoon Tea.
Imagine having afternoon tea in Downton Abbey? Gossiping with Lady Edith and Lady Mary, whilst enjoying a delicious Afternoon Tea followed by lashings of tea, in our Grade II listed building.
Well, let us help recreate that scene.
We will be dressing our fabulous airy conservatory, with Lace Table Cloths, Doilies, Music and of course staff dressed in period clothes. Creating our very own Downtown Hadley Park.

To book please call us on 01952 677269
email aW5mbyB8IGhhZGxleXBhcmsgISBjbyAhIHVr or book online via the link above.

Find out a little more about the Award Winning tv series:
Downton Abbey is a British historical period drama television series set in the early 20th century, created and co-written by Julian Fellowes.
The series first aired on ITV in the United Kingdom on 26 September 2010, and in the United States on PBS, which supported production of the series as part of its Masterpiece Classic anthology, on 9 January 2011.
The series, set in the fictional Yorkshire country estate of Downton Abbey between 1912 and 1926. It depicts the lives of the aristocratic Crawley family and their domestic servants in the post-Edwardian era—with the great events in history having an effect on their lives and on the British social hierarchy.

You may also like the following events from Hadley Park House Dorrells Restaurant: 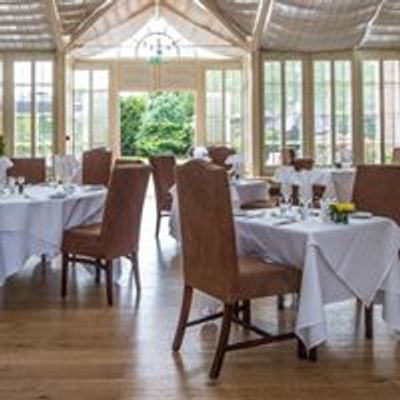