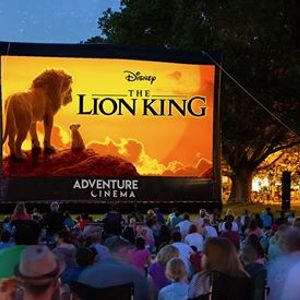 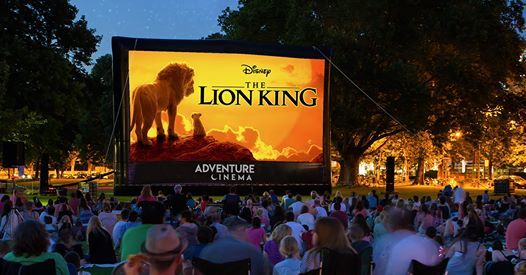 Hakuna Matata! An amazing outdoor cinema experience at Haughton Hall Hotel near Telford with a showing of Disney's THE LION KING (2019)

Immerse yourself in the live action world of The Lion King with all of the classic songs and the story of how Simba became king of Pride Rock.

Plus: Food, Snacks, Bar and Music before the film starts.

Bring a blanket or camping chair and watch The Lion King on a giant cinema screen under the stars!

'Young Simba is destined to become king of Pride Rock like his father Mufasa but his uncle Scar plots for the throne, and Simba ends up alone in exile. Can he ever regain his kingdom?'

? Under 16s must be accompanied by an adult.

⛅ The event will go ahead if it's raining but we are hoping for a nice dry night under the stars.

? No seating provided unless you have VIP tickets. Blankets and camping chairs are allowed.

You may also like the following events from Adventure Cinema: 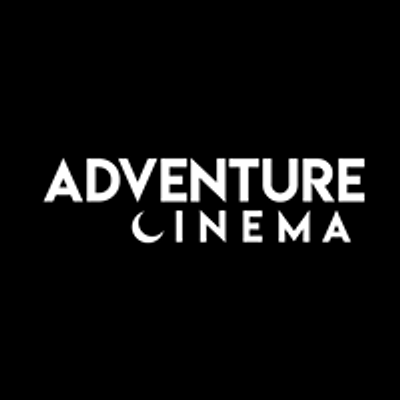