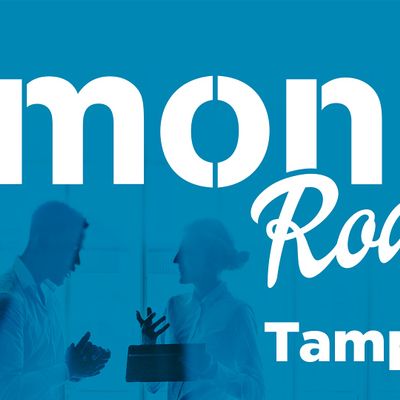 Monitor Roadshow is the Nordic region’s biggest touring B2B trade fair for audio, video and lighting professionals in the broadcast and AV industry, focusing on technology, networking and sales.

Distributors all share the same booth space in a silent sphere so that you, as an attendee , can get the most out of the meeting, without any distractions.

No more overly crowded and over sized booths, no more aggressive sale offers, and no more deafening loud noises from every angle. Monitor Roadshow is built to facilitate the meeting between you and the exhibitor, with no distractions.

Also check out other Festivals in Tampere.

Tickets for Monitor Roadshow Finland – Tampere 31/8 can be booked here. 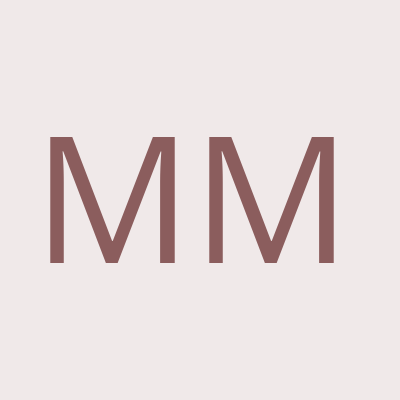 Monitor Magazine
Follow Contact
Monitor Roadshow is arranged by Hansen Förlag AB. The company CEO Björn Hansen has arranged successful trade and consumer shows since 1980, both in the music and AV industry. The Monitor Roadshow concept made its first tour 2016 in southern Sweden and has since expanded to northern Sweden and Norway. In the fall of 2018 Monitor Roadshow made its first tour in Finland with stops in Jyväskylä, Tampere, Turku and Helsinki. Hansen Förlag also publishes the broadcast and AV trade magazine Monitor and Scandinavia’s largest music tech magazine Musikermagasinet.
Nearby Hotels Tullikamari (Pakkahuone & Klubi), Tullikamarin aukio 2, 33100 Tampere, Finland, Tampere, Finland
Event details from Eventbrite Report a problem ?