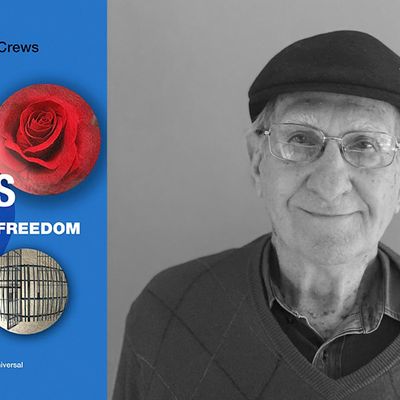 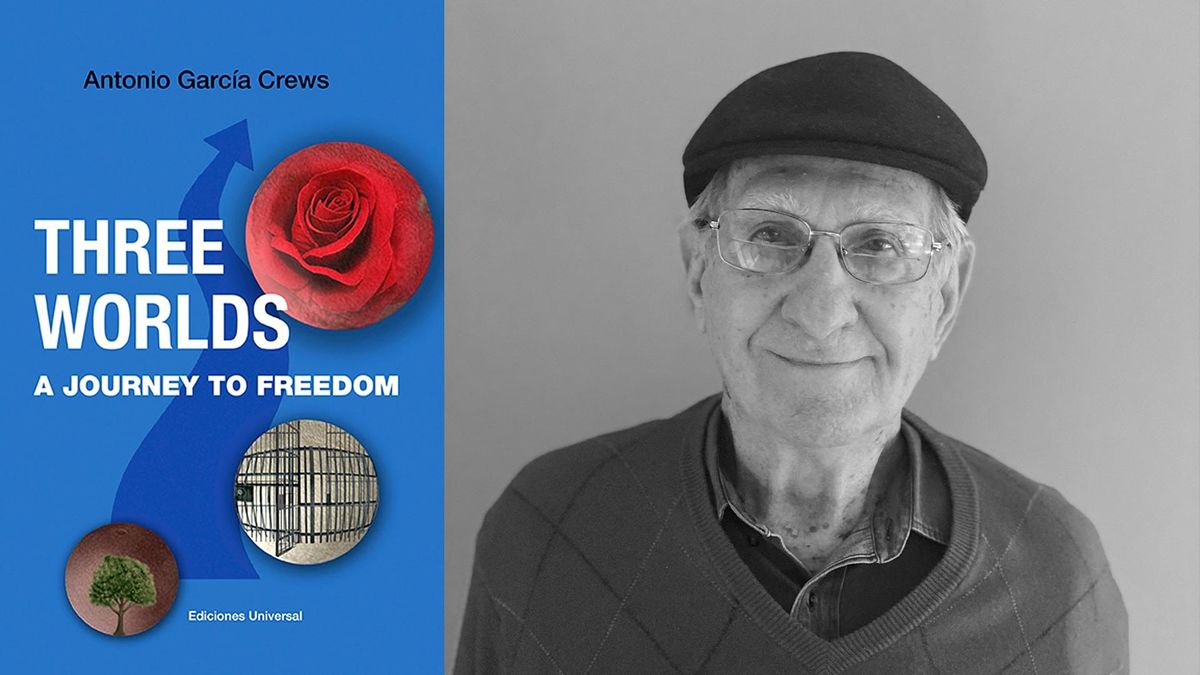 Join Antonio Garcia as he recounts fascinating life story. From being imprisoned by Castro for 16 years, to a career in Immigration Law.

Antonio Garcia-Crews was born in Havana, Cuba, on June 22, 1939 to a Spanish father and a Cuban-American mother. His earliest school years were spent in a bi-lingual school. In July 1960, he was awarded a Bachelor in Economics degree at Santo Tomas de Villanueva University in Havana.

Briefly arrested on February 5, 1960 during a student demonstration against Anastas Mikoyan's visit to Havana.

Admitted by the University of Chicago to obtain a Master's degree in Economics, instead he decided to return to Cuba to fight the Castro regime. On November 24, 1960, he was arrested again while attempting to join the anti-Castor guerrillas in the Escambray mountains in Cuba. He was convicted to 30 years in Pr*son and finally released on parole on September 8th, 1976.

Arrived in the United States with his family on August 30th, 1979, and attended the University of Miami School of Law. Presently he is an attorney and practices in the field of immigration Law.

You may also like the following events from Oxford Exchange:

Tickets for Antonio Garcia | THREE WORLDS : A Journey to Freedom can be booked here.