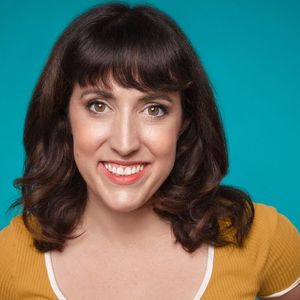 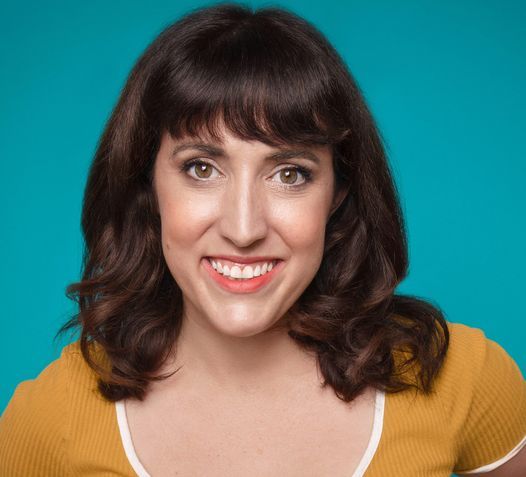 About Kate Willett
Kate Willett is a comedian, actress, and writer whose raunchy feminist storytelling is both smart and relatable. She's the author of the Audible Original "Dirtbag Anthropology." She just made her network debut on The Late Show with Stephen Colbert and she has a 15 minute special on Netflix's "Comedy Lineup." She's the cohost of the political comedy podcast Reply Guys.

She's been a correspondent for the JIM JEFFERIES SHOW at Politicon and a featured comic on Viceland's FLOPHOUSE. Her appearance on Comedy Central's THIS IS NOT HAPPENING was on Splitsider's list of "Best Late Night Standup Sets." In the past, she toured with Margaret Cho nationally and internationally and has featured with comedians like Kyle Kinane, Maria Bamford, and Greg Behrendt.

Her debut album is "Glass Gutter."

"Kate Willett is a woman on the rise. Willett achieves a perfect blend of smart and filthy when she takes the stage." -SF Weekly

"As my opener, she buried me! Fortunately we were performing in a mortuary." - Kyle Kinane

You may also like the following events from Spanish Ballroom:

Tickets for Kate Willett at Spanish Ballroom, with Emmett Montgomery can be booked here.

Spanish Ballroom
Follow Contact
About The Host: Join us in our renovated 700 capacity ballroom in the heart of Tacoma, featuring nightly music and a fantastically diverse line up. Look at our event page for what's coming!
Website Link: www.spanishballroomtac.com
Are you the host?
Nearby Hotels Spanish Ballroom, 565 Broadway, Tacoma, United States
Report a problem ?