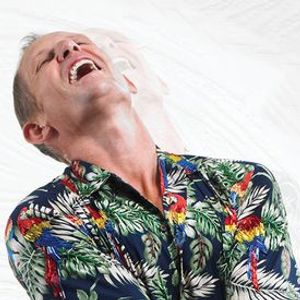 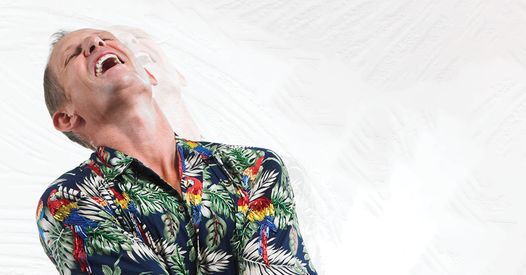 Few performers have done as much to celebrate the life and music of Peter Allen as Todd McKenney, who delighted audiences as the original star of the musical The Boy From Oz and who has been shaking Allen’s maracas in various guises ever since.

Todd and his fabulous band pay homage to Peter Allen in his live event inviting fans to not only enjoy Peter Allen’s hits but also hits from many of Todd’s favourite performers including Bette Midler, Barry Manilow and Michael Jackson to name just a few.

As well as singing all of Allen’s biggest hits including Not The Boy Next Door, (I Go to) Rio, I Honestly Love You, Tenterfield Saddler and I Still Call Australia Home, Todd will tell stories about meeting Allen and playing him on stage. There will be plenty of laughs and backstage stories from his time in musical theatre and Dancing With The Stars too.

Audiences are encouraged to ask questions and even score him if they like (bring your judge’s score cards – he’ll cop it sweet!). It’s all about having fun with a lot of laughs, a few poignant moments and some great music.

You’ll laugh, you might cry, and you’ll certainly be entertained by one of the nation’s best-loved performers, a multi-talented star who donned his dancing shoes for the first time at the tender age of three.

And so, after more than 20 years of Todd’s association with Peter Allen and The Boy From Oz, Todd is delighted to bring Todd McKenney Sings Peter Allen And More to you.