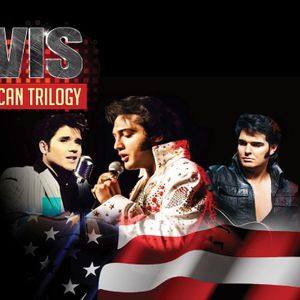 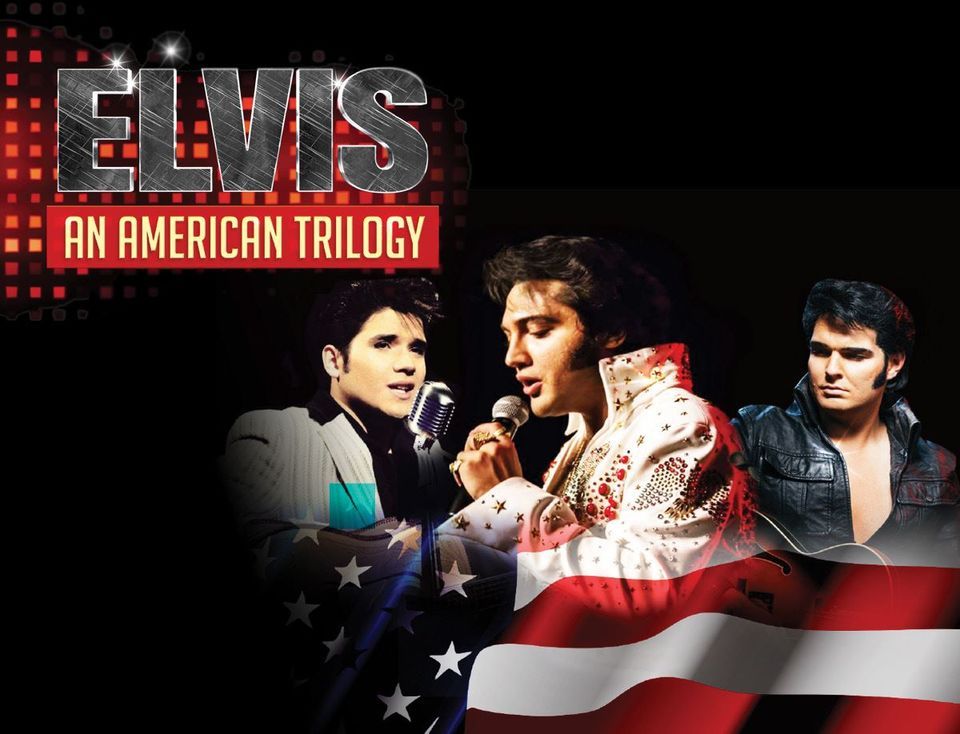 Due to overwhelming demand, Elvis an American Trilogy, the show that embodies the essence of The King, is back. Three of the world’s leading Elvis performers will take the audience on a spellbinding journey through the many eras of The King.

The show begins with Vic Trevino Jnr, who is returning to Australia for his sixth tour. Vic captures the audience with his raw rockabilly sound and feels combined with some of the best Elvis dance moves.

Ben Thompson takes the role of Elvis in his movie years and the ‘68 comeback special. He effortlessly recreates him straight out of the army and into black leather, personifying this period with all the songs and sex appeal that was Elvis.

Since the passing of Elvis there has never been a tribute artist that has captivated the look, moves and sound, more than Justin Shandor. He is the only tribute artist to make the front page of USA Today, feature in Vogue Magazine and perform on The David Letterman Show. Justin transcends the Aloha From Hawaii concert with the voice and the shy but charming banter.

Tickets for Elvis An American Trilogy can be booked here.

Dee Why RSL Club
Follow Contact
About The Host: The Heart of the Northern Beaches
Website Link: www.deewhyrsl.com.au
Are you the host?
Nearby Hotels Dee Why RSL, 932 Pittwater Road,Sydney,NSW,Australia, Sydney, Australia
Report a problem ?