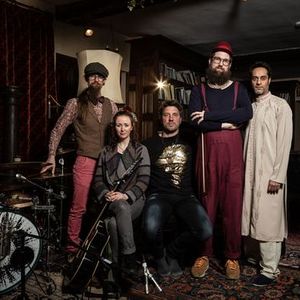 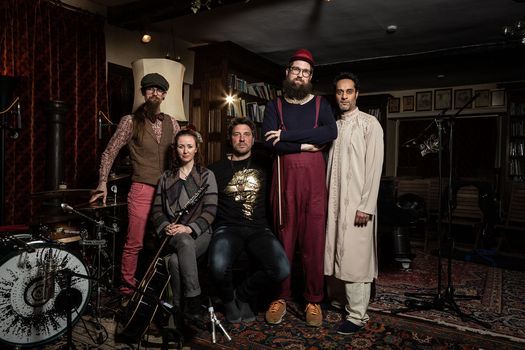 Yes, they are back! Will Lawton & The Alchemists make a welcome return to The Thursday Night Music Club to fill the place with people and melodies.

The band were formed in 2015 when Will and Weasel started to jam, record and perform before releasing their debut album 'Fossils of the Mind' in 2018. The sound, the band and their following is constantly growing and evolving. Their latest release 'Abbey House Session' is now out on CD and vinyl and on all digital formats. This is a six track part studio, part live recording which was all captured in the library at Abbey House in Malmesbury, Wiltshire.

Will & the gang seem to have developed a pecial bond with Swindon music fans and always go down a storm at The Tuppenny.

N/SH is a solo, multi-instrumentalist musician. Alternative, indie rock and ambient all feature in his music.
Influences such as Radiohead, Sigur Ros, Damien Rice, Ben Howard and The National, to name but a few, have shaped N/SH’s sound who he has been described musically as a ‘Rennaisance man’ with ‘musical ear-worms’ and ‘catchy choruses’. He also drinks regularly in The Tuppenny. 2 reasons to love him.

You may also like the following events from Songs of Praise:

Songs of Praise
Follow Contact
SoPLive are Swindon based live music promoters. Working across a number of local venues and festivals as well as in-house bookers and promoters at The Tuppenny in Swindon's Old Town area.
Are you the host?
Nearby Hotels The Tuppenny, 58-59 Devizes Road, Swindon, United Kingdom
Report a problem ?