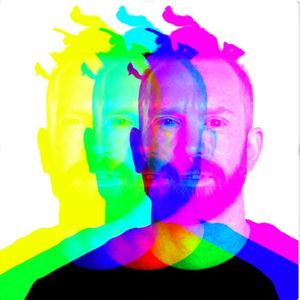 ***Due to the ongoing Covid-19 situation the 2/5/20 show and the rescheduled date 2nd October 2021. All tickets for the original date remain valid for the new show***

Faulkner's debut studio album Hand Built by Robots was certified double platinum in the United Kingdom. The album topped the UK Albums Chart in August 2007. It was promoted by three singles, "Dream Catch Me", "I Need Something" and "Teardrop". "Dream Catch Me" reached number seven on the UK Singles Charts.
This is huge news for Faulkner fans in the area and will sell out in no time. Limited early bird tickets are live now.....
Derricks music Swansea 01792 654226
See tickets https://www.seetickets.com/event/newton-faulkner/patti-pavilion/1484333

Newton Faulkner announced that he will kick off a year celebrating a decade in music with the release of his new single ‘Wish I Could Wake Up .In 2019, his new album ‘The Very Best Of Newton Faulkner…So Far’ will start an incredible year for Newton which will include a UK tour also announced for Spring 2020

Faulkner’s 31 track double album ‘The Very Best Of Newton Faulkner…So Far’ was released in March 2019 including fan favourites such as ‘Dream Catch Me’, ‘Write It On Your Skin’ and ‘Clouds’ as well as three brand new songs all showcasing Newton’s brilliance as a songwriter. In addition, Newton’s renowned cover versions will be presented on a second disc including newly recorded live versions of iconic songs ‘Bohemian Rhapsody’ and ‘Send Me On My Way’ that fans have been asking for for years!

Newton comments; “The Best Of feels like a real milestone, I’m so proud of it as a body of work and the second disc was so much fun to make. I love the challenge of covering songs, which probably is reflected in my song choices. For people that have seen me live before, there are some old favourites and there’s also some tracks no one has ever heard me do”.

To celebrate the release of his ‘Best Of’ album Newton will embark on a run of nationwide tour dates in Spring .. Newton says; ‘It's going to be awesome to be doing a tour where the challenge isn't to do as much new stuff as possible, but just to do the best set, with the best songs from any point in my career’.

Throughout Newton Faulkner’s immensely successful career he has sold over 1.5 million records with 180 million streams making him one of the UK’s most successful singer-songwriters this millennium. This year Faulkner has also taken to the stage performing as The Sung Thoughts of the Journalist in Jeff Wayne's UK Arena tour of The War of the Worlds

Tickets for Newton Faulkner - Swansea can be booked here. 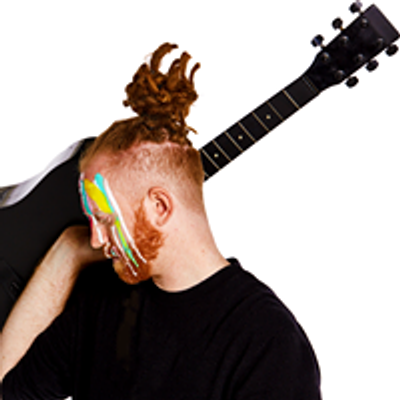 Events for Wales
Follow Contact
About The Host: This page is dedicated to Events we hold in and around Wales from festival to theatre we do our best to provide the best !
Website Link: http://www.shantaramevents.com
Are you the host?
Nearby Hotels Patti Pavilion, Swansea, UK, Swansea, United Kingdom
Report a problem ?