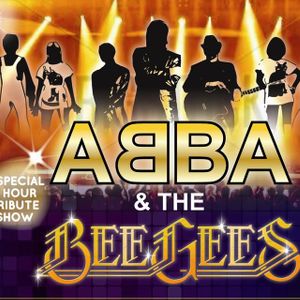 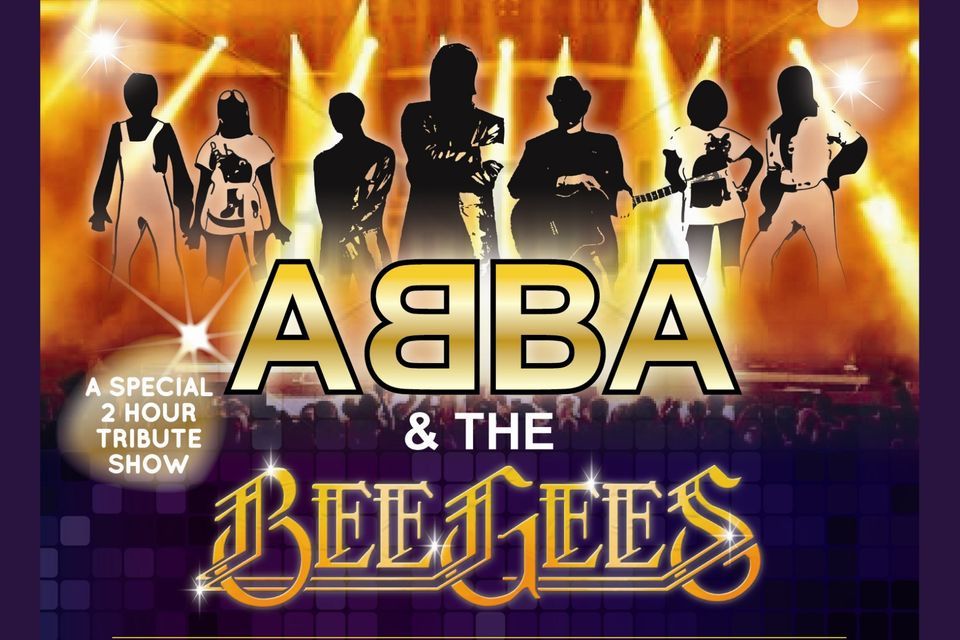 Coming to the Petersham Town Hall, Marrickville on the 9th of July!
Abba Re-Bjorn and The Ultimate Bee Gees have joined forces for a one-off 'Disco Night' in a showcase spectacular, ABBA and The Bee Gees –A Night to Remember.
Collating five decades of super hits from ABBA and the Bee Gees in one 2.5 hour high octane show, the ABBA and the Bee Gees show has been hailed as the ultimate night of entertainment.
Hear all the hits that will be forever etched in our memories such as Dancing Queen, Stayin’ Alive, Knowing me Knowing you, Massachusetts and many more.
ABBA RE-BJORN have been showcased in over 2000 performances to sold out audiences the world over, in Canada, LA, Japan, and New Zealand and nationally, to standing ovations. Recently they have performed with artists such as David Helfgott, Col Elliot and James Blundell.
THE ULTIMATE BEE GEES have been performing heavily on the Sydney & Melbourne circuits for the past 4 years, securing the show as the most popular on the club scene.
Cost
*Adult $60 + Booking fee
*General admission only, no allocation of seats
*Best-dressed in their 70's gear receives a merchandise pack (cd & signed Poster)
*Show starts at 8pm/ doors open at 7pm
*No BYO
For tickets click on 'Get Tickets' button or below:
https://stellaenterprisesqldptyltd.rezdy.com/431289/abba-bee-gees-a-night-to-remember-show-live-petersham-town-hall-9th-july-2022