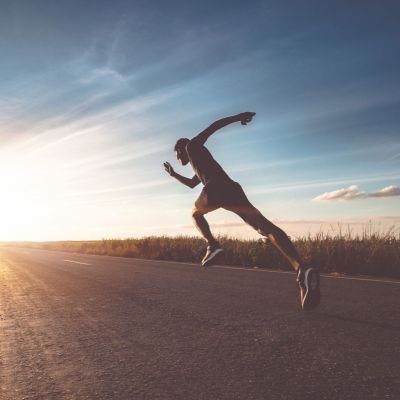 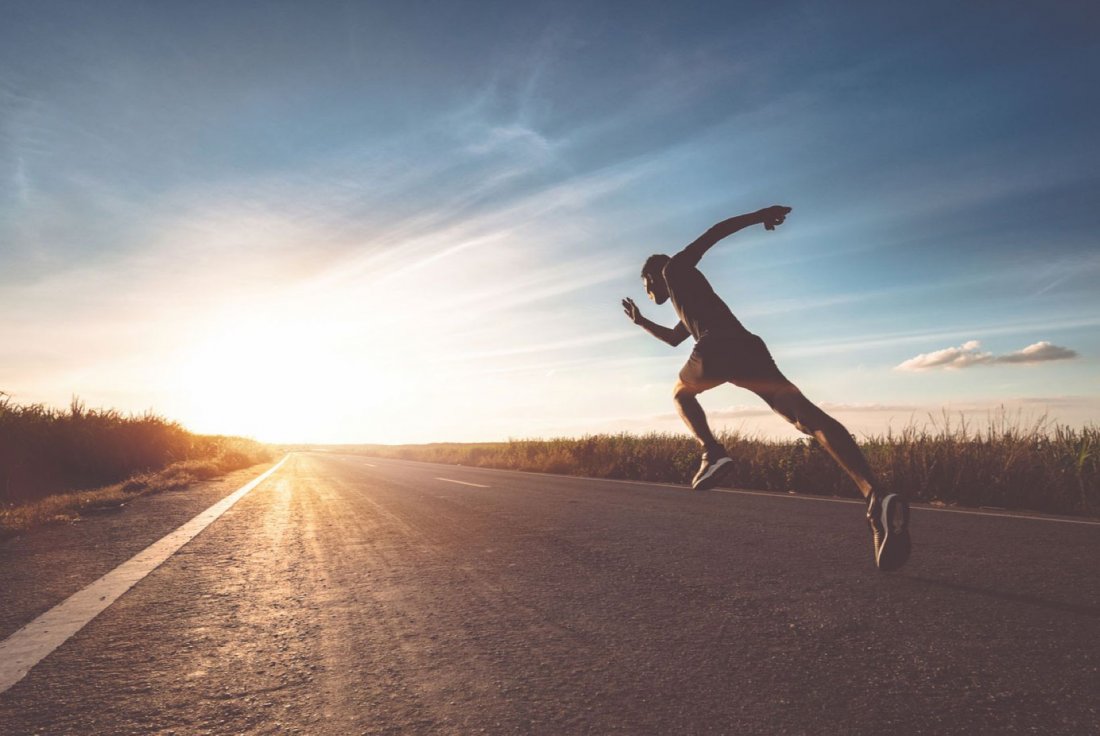 Amar (Aamir Khan) and Prem (Salman Khan) are two daydreamers with a common aim: getting rich by marrying a rich heiress Raveena Bajaj (Raveena Tandon) daughter of Ram Gopal Bajaj (Paresh Rawal). The guys run into each other on a bus and soon realise that they have a common goal. The two then fail at various attempts to woo the lady.

Meanwhile they decide to insinuate themselves in her house. Amar pretends to be a guy who has lost his memory after getting hit by Raveena while Prem pretends to be a doctor. The boys don't know that Raveena's secretary Karishma (Karisma Kapoor) is the real Raveena and Raveena's actual name is Karishma. Raveena switched her identity because she wanted to find a boy who will love her not her money.

Nobody is aware that Ram Gopal has a twin brother called Shyam Gopal Bajaj aka Teja. Teja is a criminal who has taken lots of money from Crime Master Gogo (Shakti Kapoor). Teja hopes to land the riches himself by kidnapping his brother and posing as Ram. He has also planted his cronies Robert (Viju Khote) and Bhalla (Shehzad Khan) in the household.

Ram arrives in India and Teja plans to steal Ram's money converted in diamonds. Here Ram sees through the real nature of Amar and Prem thus declining Raveena's marriage to either of them. The duo plan to fake a kidnapping where they will heroically "rescue" Ram. Unknown to them Teja has planned to kidnap Ram as well.

Teja succeeds in having Ram kidnapped. The boys go to rescue Ram but Teja makes them believe that he is Ram and finally enters Ram's household. Initially nobody suspects a thing but the girls soon smell a rat. The boys have discovered the real identities of the girls. Prem has fallen for real Raveena while Amar has fallen for real Karishma.

The girls tell their suspicions to the boys. The boys tail Teja and soon find out the truth. Here Ram tricks Teja and escapes the Pr*son. However the boys mistake him for Teja resulting in Ram being imprisoned again – with Amar and Prem. However Amar and Prem succeed in convincing Robert and Bhalla that Ram is actually Teja.

The boys along with Robert and Bhalla stop Teja. However Ram is kidnapped along with Raveena and Karishma. The climax takes place in Gogo's lair where the boys try to control the situation along with Ram. In a comic standoff the real motive of each villain is revealed. However due to the smartness of the boys police raid Gogo's lair thus rounding up all the criminals. Ram finally decides to let Karishma and Raveena marry Prem and Amar.

Tickets for Test event - Calendar can be booked here.