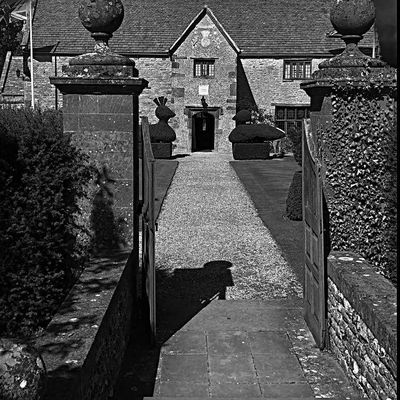 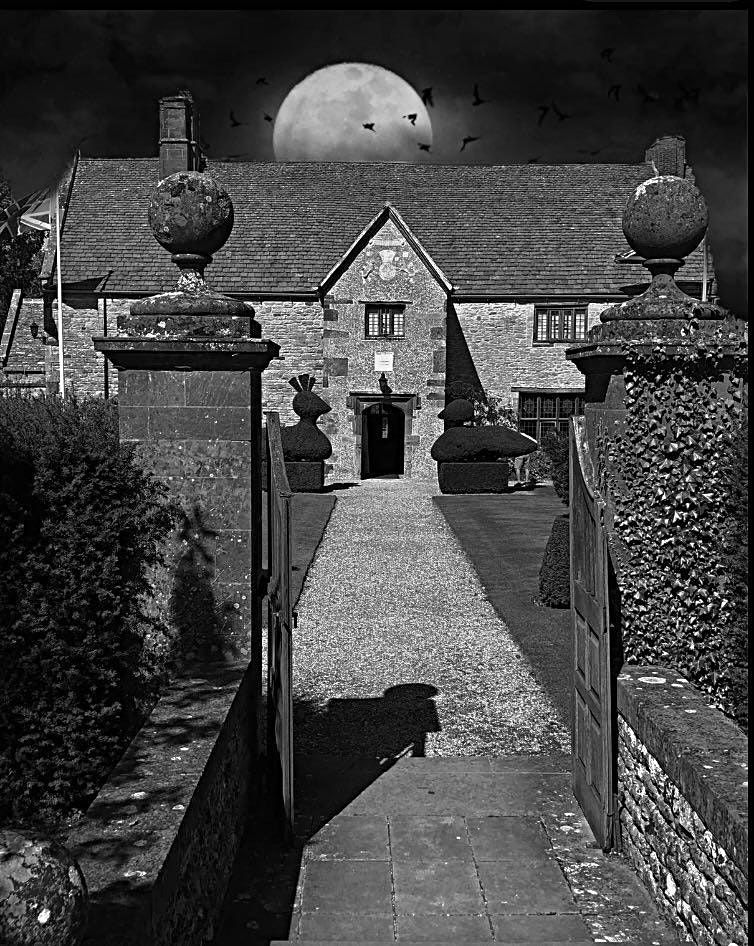 Sulgrave Manor is a perfect location for a ghost hunt, This site has a long history before the Manor this was a former priory. This location is stunning and elegant by the daylight hours, however as the night falls this Manor has a rather daunting and eerie feel to it, so much so it will send shivers down your spine. The light tip toe sound of footsteps have been heard coming from within the main hall, an area which was once the main greeting area for all Visitors. This Stunning Tudor building has many secrets to tell, during the dissolution of the monasteries this was then handed over to the crown . In 1539 this manor was purchased from King VIII by Lawrence Washington, Lawrence Washington is the fifth times great grandfather of the first president of the United States. The Washington family then live in this Manor for the next 120 years !

This location is a real must for anyone wanting to experience an intense ghost hunt, Sudden drastic temperature changes are a common occurrence here, along with the uneasy feeling of being watched. Are you ready to start your ghost hunt at Sulgrave Manor ? Join us as we investigate the cellars , Attics , Main Hall , Bedrooms after dark !

A beautiful Tudor and Georgian house set in a stunning country garden, Sulgrave is a remote secluded village

The manor started its long history as a priory. During the dissolution of the monasteries, it was surrenders to the Crown. Lawrence Washington, who was a former Mayor of Northamptonshire purchase the property from King Henry VIII in 1539. Lawrence was the 5th times Great Grandfather of the first President of the USA, George Washington.

1539 Lawernce was Eager to demonstrate his burgeoning wealth, his house provides a personal statement of rank and nobility. Sulgrave Manor, though relatively modest in size, is one of the largest houses in the village; it has brick chimneys – à la mode at the time it was built – and above the south-facing entrance porch sits numerous symbols of prosperity. A triangular symbol representing sheep and wool (from which Lawrence made his wealth) are mingled with the family coat of arms, indicating his nobility, together with the Queen’s (Elizabeth I) coat of arms. “Not everyone could display such a regal symbol, indeed permission had to be granted,” explains Cymon Snow, General Manager of Sulgrave Manor today, “and a couple of theories abound, most notably that the then Princess may have stayed at Sulgrave. Rumour suggests that she was helped to escape having been imprisoned at nearby Woodstock Palace in 1554 (destroyed later during the English Civil War) and was hidden in an attic space at Sulgrave Manor”.

Indeed it is the Washington’s staunch support for the royalists that ultimately led to their undoing in England. Sulgrave Manor remained in the Washington family for three generations. But, as royalists with notable connections, they found themselves supporting the wrong side during the English Civil War and Lawrence’s great grandson, the Reverend Lawrence Washington, born at Sulgrave Manor in 1602, became destitute with no prospects for either himself or his young family. Sulgrave Manor was sold to an uncle by marriage and John Washington, eldest son of the Reverend Lawrence, became a merchant seaman and set sail for America to trade with the Virginian colony.

A brief tour of the building and grounds

Spiritual Medium during the investigation

This Location is not suitable for people with walking and mobility issues.

You may also like the following events from Paranormal Eye UK:

Paranormal Eye UK
Follow Contact
About The Host: Paranormal Eye Uk, we offer good value for money paranormal investigations throughtout the uk. In some of the most haunted Locations. Why Not Join us if you dare !!
Website Link: http://www.paranormaleyeuk.co.uk
Are you the host?
Nearby Hotels Sulgrave Manor, Manor Road, Sulgrave, United Kingdom
Event details from Eventbrite Report a problem ?