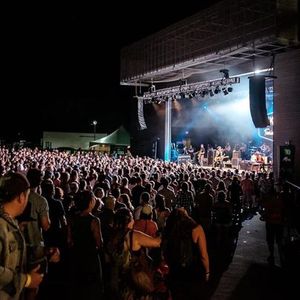 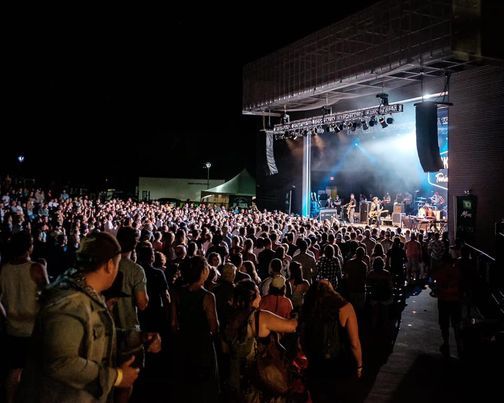 *Free entry for children under 14*
**Interested in becoming a vendor? Showcase your products at #NLFB2021! email bWFya2V0aW5nIHwgbmxmYiAhIGNh**
***Did you know volunteers get free passes to the festival? Find out more: www.nlfb.ca/volunteer***

The Sudbury, ON festival began in 1972 as a single day event called the ‘Northern Lights Folk Festival’. It has grown and evolved over the years to be the signature music & arts festival of Northern Ontario. NLFB remains Canada’s longest consecutively running, music festival – with a wealth of inspiring performances and compelling stories.The 2019 festival attracted a record attendance of over 14,000 total. Considering the energy that is building around the celebration, organizers are urging festival lovers to pick up full festival passes before Friday, when prices increase, and individual day passes go on-sale.

Closing out the festival’s main stage on Sunday, July 11th will be celebrated American folk artist Judy Collins. Collins has inspired audiences with sublime vocals, boldly vulnerable songwriting, personal life triumphs, and a firm commitment to social activism. In the 1960s, she evoked both the idealism and steely determination of a generation united against social and environmental injustices. Five decades later, her luminescent presence shines brightly as new generations bask in the glow of her iconic 50-album body of work, and heed inspiration from her spiritual discipline to thrive in the music industry for half a century.

The award-winning singer-songwriter is esteemed for her imaginative interpretations of traditional and contemporary folk standards and her own poetically poignant original compositions. Her stunning rendition of Joni Mitchell’s “Both Sides Now” from her landmark 1967 album, Wildflowers, has been entered into the Grammy Hall of Fame. Judy’s dreamy and sweetly intimate version of “Send in the Clowns,” a ballad written by Stephen Sondheim for the Broadway musical A Little Night Music, won “Song of the Year” at the 1975 Grammy Awards. She’s garnered several top-ten hits gold- and platinum-selling albums. Recently, contemporary and classic artists such as Rufus Wainwright, Shawn Colvin, Arlo Guthrie, Joan Baez, and Leonard Cohen honored her legacy with the album Born to the Breed: A Tribute to Judy Collins. Also, in the 1960s Judy became a tastemaker within the thriving Greenwich Village folk community, bringing other singer-songwriters to a wider audience, including poet/musician Leonard Cohen, Joni Mitchell and Randy Newman. Throughout the 60s, 70s, 80s, 90s, and up to the present, she has remained a vital artist, enriching her catalog with critically acclaimed albums while balancing a robust touring schedule.

And this is just the beginning for Northern Lights 2021! There are over 30+ acts yet to be announced, plus: visual arts activities, artisans and vendors, food offerings, creative family activities, after-hours club shows, and more. It all takes place July 9-12 on the shores of beautiful Lake Ramsey, in Sudbury’s Bell Park. NLFB is always seeking volunteers, sponsors, vendors, and exhibitors to become a part of the festival magic. 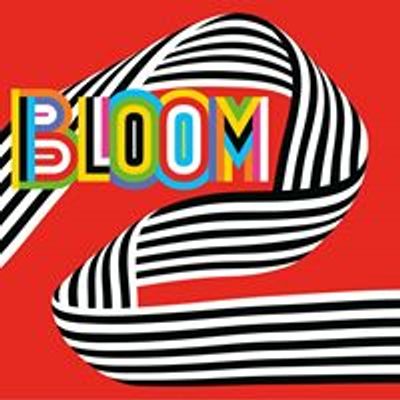