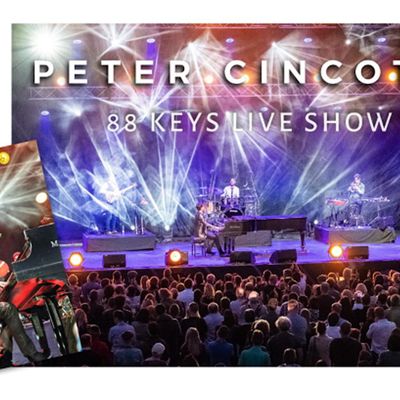 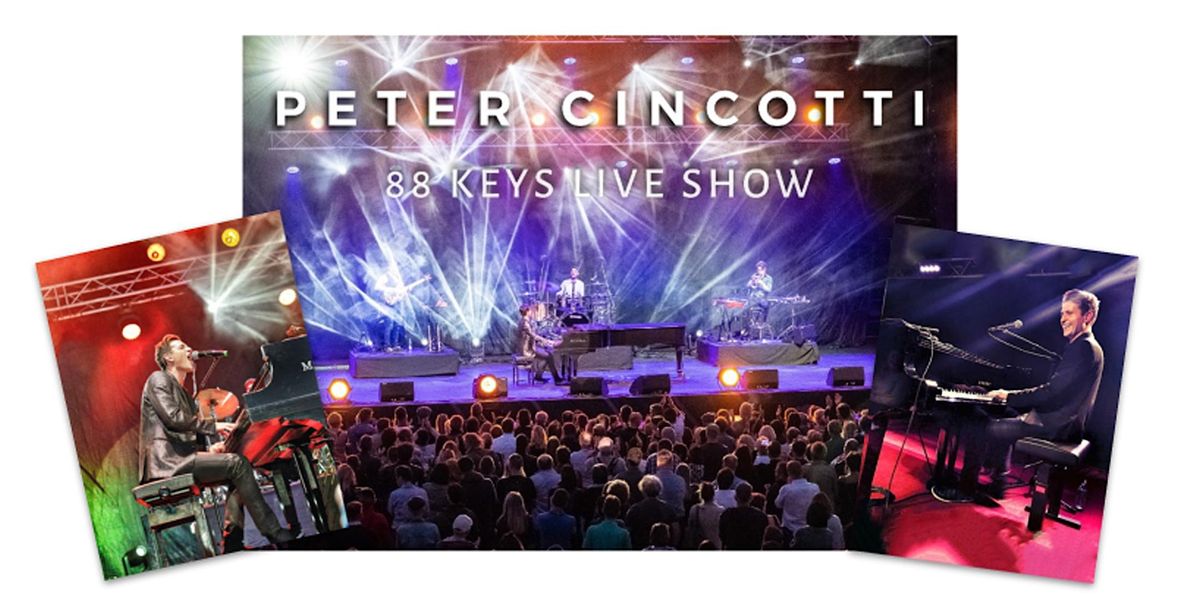 When purchasing tickets - Please use the "BUY ON MAP" option to select your desired seats. 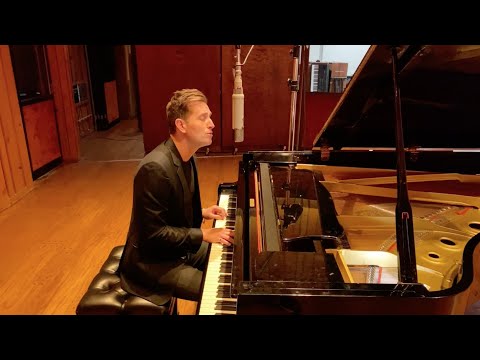 In 2022, Peter began work on his highly anticipated upcoming album ’88 Keys and Me’, which will honor some of the most influential piano men and women of all time, featuring songs by artists ranging from Scott Joplin to Lady Gaga. Whether he is blending the stylings of Errol Garner with Lionel Richie, or Oscar Peterson and Billy Joel, this record will feature daring arrangements that become a kind of crazy glue between generations of pianists, reminding us of the hidden melodies and harmonies inside songs we thought we knew.

In early 2022, Peter released his bold re-imagination of the John Lennon classic ‘Imagine’, the first single from ’88 Keys and Me’, followed by a rousing, big band version of Leon Russell’s ‘Delta Lady’. His upcoming single ‘Poker Face’, a 'Mc-Coy Tyner-esque’, Herbie Hancock influenced version of the Lady Gaga hit, is due this summer, followed by the full album release this Fall. Visit petercincotti.com and socials for all news, tour dates and more.

88 keys, a bench and a mic. Give those things to Peter Cincotti and he can take you anywhere.

Like a pilot in a cockpit, when Cincotti sits down at a piano it’s as if the world is at his fingertips. A born and bred New Yorker, Cincotti’s debut album reached #1 on the Billboard jazz charts, making 18-year old Cincotti the youngest artist ever to do so.

Since then, Peter has performed in some of the world’s most prestigious venues from Carnegie Hall to L’Olympia in Paris, collaborated with artists ranging from Andrea Bocelli to David Guetta, has been featured in blockbuster films such as Spiderman 2, represented the global fashion brands Ermenegildo Zegna and Tod’s, and just recently appeared as himself in Season 3 of the hit Netflix series House Of Cards, singing a duet with the president played by Kevin Spacey.

Peter Cincotti has morphed genres and blended influences in a variety of ways, but his story currently unfolds over uncharted terrain on his most recent album Long Way From Home.

Written, arranged, and produced by Cincotti, ‘Long Way From Home’ is an upbeat blend of musical styles that brings active, rhythmic piano playing back into the landscape of modern music.

During the Covid-19 pandemic, Peter wrote and produced a song for New York called ‘Heart Of The City’, which gained much attention reaching over 1 million impressions and over 600k views between Facebook and Instagram. The song and video caught the attention of many notable New York institutions and was featured in Katie Couric’s ‘Get Inspired’ newsletter, Good Day New York, among other media outlets spreading a sense of togetherness and much needed positivity. ‘This song is a dream of better days, a remembrance of things past, and a reminder of who we are and where we are’ Peter explains.

A minimum of $25.00 is required per person while inside the showroom. Dining in the restaurant or any of our bars does not apply to the showroom minimum. Service fees apply to all tickets purchased via Eventbrite, at the door, and/or at the Box Office.

You may also like the following events from Upstairs at Vitello's:

Tickets for PETER CINCOTTI '88 KEYS' can be booked here.