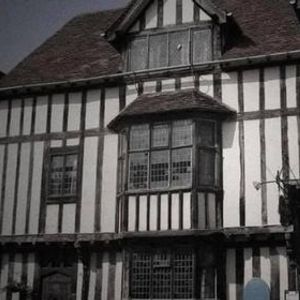 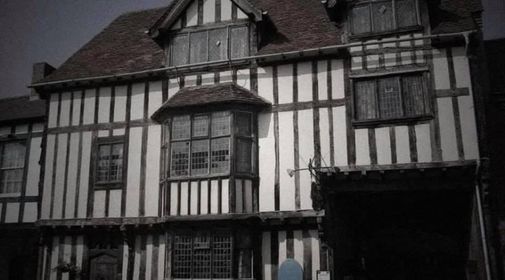 In the heart of the Historic Town of Stratford Upon Avon sits an old Medieval building at Number 40, Sheep Street – Known as the Falstaff’s Experience, A popular visitor attraction by day – but by night it is said to be one very active location rife with paranormal activity and dread! Not a location to take lightly, Falstaff’s has been described by many to be a horror house of extreme proportions, with many refusing to return or walk around it alone!

Your ghost hunt at Falstaff’s Experience will see you exploring all areas of the building made available to us, where you will be able to experience glass divination, table tipping and a group human pendulum experiment. Plus, for those comfortable enough – Ouija boards will also be on hand for you to use – all to aid your communication with the dead. Also, you will have a whole host of the most up-to-date ghost hunting gadgets to use whilst you carry out your ghost hunt. Taking part in spirit call-outs and wait to see what happens in the silence that follows. Haunted Houses likes to work in small teams to give you the very best experience possible. For the very brave lone vigils (ghost hunting in a room all alone) are very popular and plenty of opportunities to do so will be given.

For those who are open to the belief of Ley Lines, It is said that the Falstaff’s Experience sits directly on top of the crossing of 5 Ley Lines, could this be why so much malevolent activity is reported here? Psychics and Mediums have claimed to of witnessed open portals between our world and the spirit world, which allows spirits to pass freely between both.

Some spirits at Falstaff’s are well known and grounded within the buildings walls, A young lad who can be felt trying to pick your pockets for valuables is said to remain, also that of a strong character who was thought to be a serial killer, who stalks his prey through the dark building ready to jump out at any unsuspecting ghost hunter.

Strange sounds of dragged furniture, whimpering and deep laughs have also been documented, making Falstaff’s Experience one of the most active locations Haunted Houses is likely to visit.

Those who are brave to stand alone on the stairs may just get something they hadn’t bargained for on a truly terrifying ghost hunt experience.

Falstaff’s Experience, or Shrieve’s House at number 40, Sheep Street as it has been called for over 500 years, was named after its first tenant Willaim Shrieve. William is documented to of been an Archer to King Henry VIII.

During the time of its construction, Number 40 Sheep Street has lived through many of our histories darkest times such as the Great Fire of Stratford, The Great Plague and of course the English Civil War.

It was during the 17th Century that the barn behind Shrieve’s house was station to a battalion from the Civil War, and that many murders took place within it’s walls due to a serial killer using this barn as his chosen location to commit his many crimes when it was used as a tavern and bawdy house.

Witchcraft also has a part to play in the building’s history, and even to this day it is still used for such.

You may also like the following events from Haunted Houses Events Ltd:

Tickets for Falstaffs Experience Ghost Hunt, Stratford Upon Avon can be booked here. 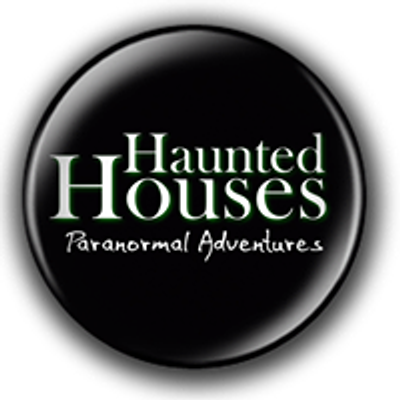