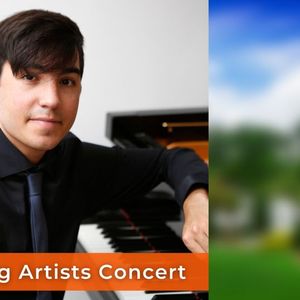 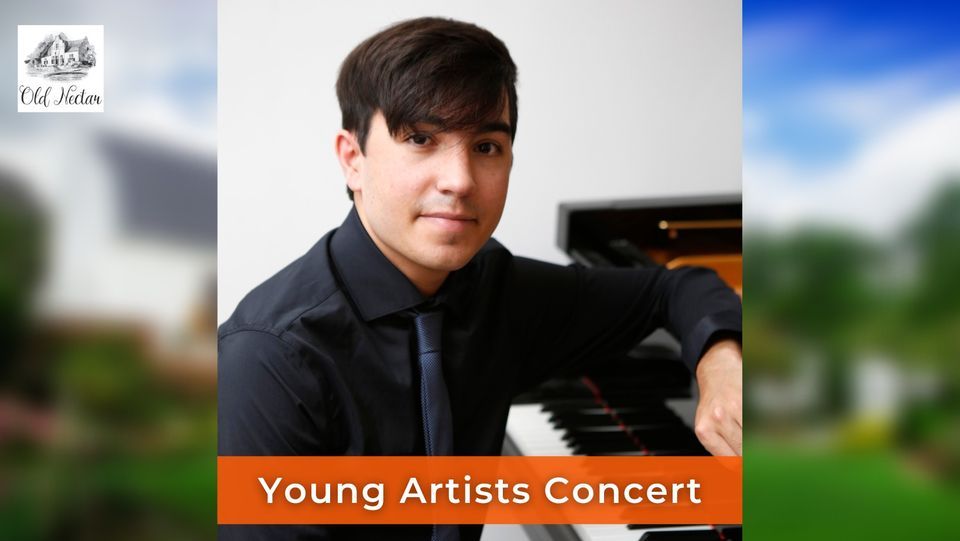 Young pianist prodigy Leo Gevisser is back in South Africa to perform a series of concerts and recitals and Old Nectar is looking forward to hosting him. His solo piano recital programme includes works by Mozart, Sciarrino, Grieg, Scriabin and Prokofiev.

Leo Gevisser, 19, is currently pursuing the BMus degree programme at Juilliard with the legendary Jerome Lowenthal. Leo began his piano studies aged 5 at Bishops Preparatory School in Cape Town and then went on to study under Nina Schumann and Luis Magalhães. At the age of 14 he moved from South Africa to the USA, continuing his musical studies under Kathryn Brown and Daniel Shapiro at the Young Artists Programme, Cleveland Institute of Music.

The concert on Sunday 7 August 2022 starts at 3pm and will last approximately 2 hours. Tickets are available from Quicket for R200 per person and include selected wines from Banhoek’s renowned Oldenburg Wine Estate and finger food at interval. Student / learner tickets are offered at R50 per concert at the door. Proceeds from ticket sales will go towards funding Leo’s education. Guests are invited to come early or stay after the concert to enjoy the tranquility of the Old Nectar gardens.

You may also like the following events from Old Nectar: