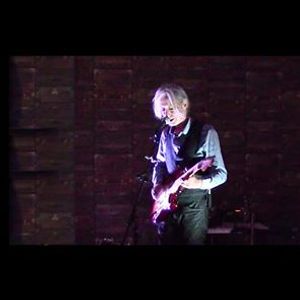 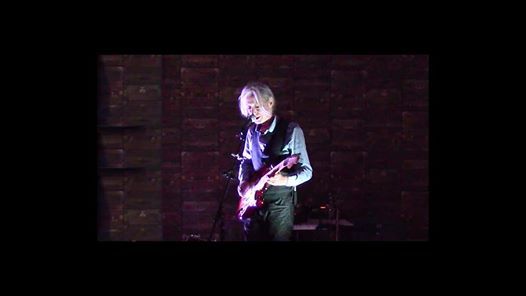 Peter Vandersteen has performed in bands & solo over the past four decades in Holland, Germany, France, England and Scandinavia before settling in Australia in 1991. He is qualified and credited as an accomplished songwriter, record producer, singer and multi- instrumentalist. He has worked with The Fab Four, The Screaming Sixties, The Australian Joe Cocker Show, The Beatles & Classic Creedence Show, The Kings of Country Rock - Creedence vs The Eagles and many more tribute shows since his arrival in Australia. Currently Peter performs as a solo artist.
The 'One Man Tribute Show' is a showcase of the many artists Peter has covered in the past & present, staying true to the original artist & their rendition of the songs that made them a household name.
For more info visit: http://petervandersteen.com

You may also like the following events from Peter Vandersteen MUSIC: 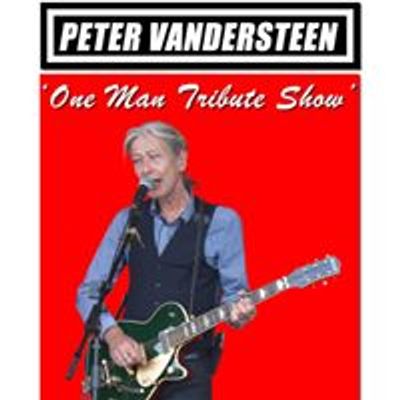