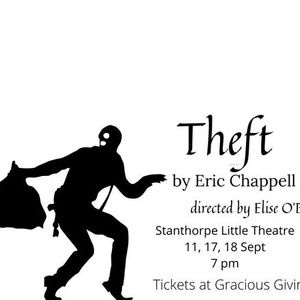 Synopsis: Two couples return from a pleasant, anniversary celebration, to find the Miles’ home in disarray. A burglary has taken place. The culprit is still in the house. There are unexpected twists in the plot of this comedy thriller, and some sharp observations on marriage, money and crime.

Parts: There are 3 male and 2 female parts

John Mills 50+ A strong, wealthy, self-made man. He is active and tends to violence.

Trevor Farrington 50+ John’s friend from schooldays. He has suffered a role reversal of wealth and success in comparison to John. He is however a generous, thoughtful man.

Jenny Farrington 40+ Trevor’s wife. She is resentful of John’s success and Trevor’s continued friendship with him. She is frugal and creative due to their reduced means.

Barbara Miles 50+ Older than the other characters. She is elegant and sophisticated, but drinks to excess to drown her sorrow at the difficult state of her marriage. She is cynical and witty.

Spriggs 50+ A burglar who at first pretends to be a detective. He causes disruption to the marriages and long-term friendship. He is clever, a fast-thinker and manipulative.

If you participated in the reading at ScripTeaser 15 February there is no need to attend the audition, unless desired. Please indicate your interest in a part to the director- Elise.

You may also like the following events from Stanthorpe Little Theatre Co: 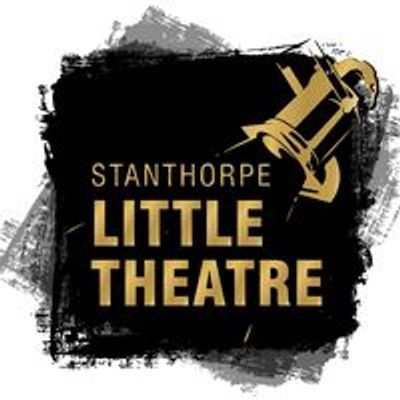