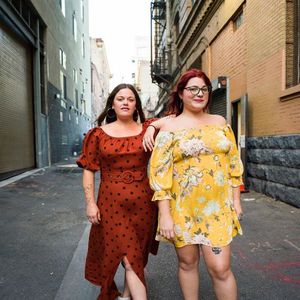 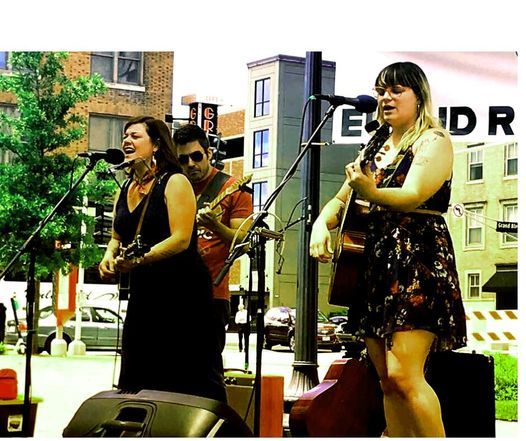 The River Kittens return to Joe's Cafe after a long hiatus! Allie and Mattie are gonna bring the full band to the stage and light things up! Woohoo!

The River Kittens just got signed by Devon Allman's label, Create Records. They are also signed up to tour with him so their time in town is limited. They are doing a few shows at the normal venues but they are in demand! Hot to trot! On the move! Ready to groove! This one will sell out folks. Zero doubt, so get them while they are hot.

The River Kittens are a band that has been thru a few manifestations but at the core was always Allie Vogler and Mattie Schell. Their harmonies and guitar and mandolin playing have been the constant and they keep singing and playing and staying true to themselves. It's another case of a wildly talented local band finally getting their shot to show the world how damn good they are and we couldn't be more excited for these two and their band.

We could write a book about how important these folks are to the STL music scene and what they have contributed. It's a long story but we will let ya Google them for now so that this doesn't get too long. Definitely check out some YouTube videos if you don't know them and check out their newest video produced by Create Records. All of this stuff is easily accessible and loads of fun to peruse thru. Enjoy it and then buy some tickets and plan on coming to the show!

Thanks for following these simple rules, it makes it work for everyone.

Tickets for The River Kittens at Joe's Cafe! can be booked here.