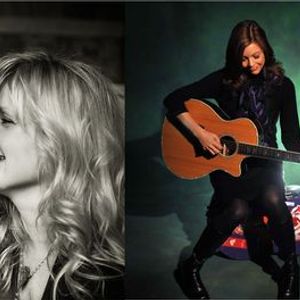 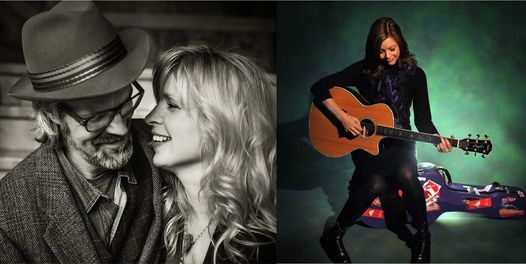 Beginning September 2, 2021, anyone aged 12 or older, attending a ticketed event at The Sheldon, will be asked to show proof of full vaccination* OR a negative COVID-19 test taken no more than 48 hours before time of entry into the event. Patrons should be prepared to show their vaccination card, or proof of negative COVID test, or a photo of their vaccination card or test results on their mobile devices, before entering The Sheldon. Self-administered tests will not be accepted.

The Sheldon will also maintain a flexible ticket exchange policy throughout the season to accommodate any health and safety-related concerns.

Over the Rhine and Carrie Newcomer will require proof of vaccination or a recent negative Covid test (w/in 48 hours) for entry into all of their indoor shows for the remainder of 2021. Masks will be required as well for all those in attendance, and for all staff at the venue.

Singer-songwriter Carrie Newcomer invites listeners to “pause the perpetual motion” of their lives with her elegantly layered, engaging and often contemplative songs. Described as a “soaring songstress” by "Billboard" and a “prairie mystic” by "The Boston Globe," Newcomer’s spiritually progressive music is grounded in earthy truths. She has 19 nationally released albums, including her latest to be released this September, "Until Now." Newcomer has released three books of poetry & essays, her song “I Should’ve Known Better” appeared on Nickel Creeks’ Grammy-winning gold album "This Side," and she earned an Emmy for her PBS special "An Evening with Carrie Newcomer."

Over the Rhine, comprised of songwriters Linford Detweiler and Karin Bergquist, have been performing an honest yet hopeful brand of songwriting since forming in Cincinnati in 1989. Not long after they began touring in the early ‘90s, they were invited to perform some seasonal songs on a public radio station. The songs and interpretations resonated with their fans, and in December of 1996 the group recorded and released their first song cycle of classic Christmas carols and original tunes called "The Darkest Night Of The Year." The well-received recording kicked off the Christmas Tour tradition for the band that continues 25 years later.

You may also like the following events from Sheldon Concert Hall and Art Galleries:

Tickets for An Acoustic Holiday Show with Carrie Newcomer and Over the Rhine can be booked here.