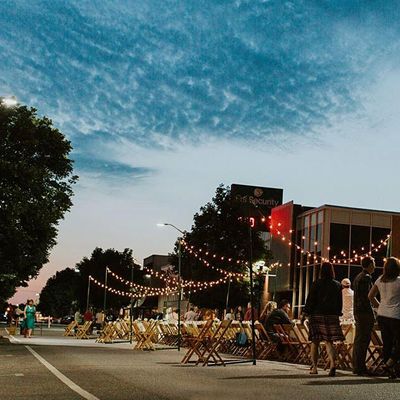 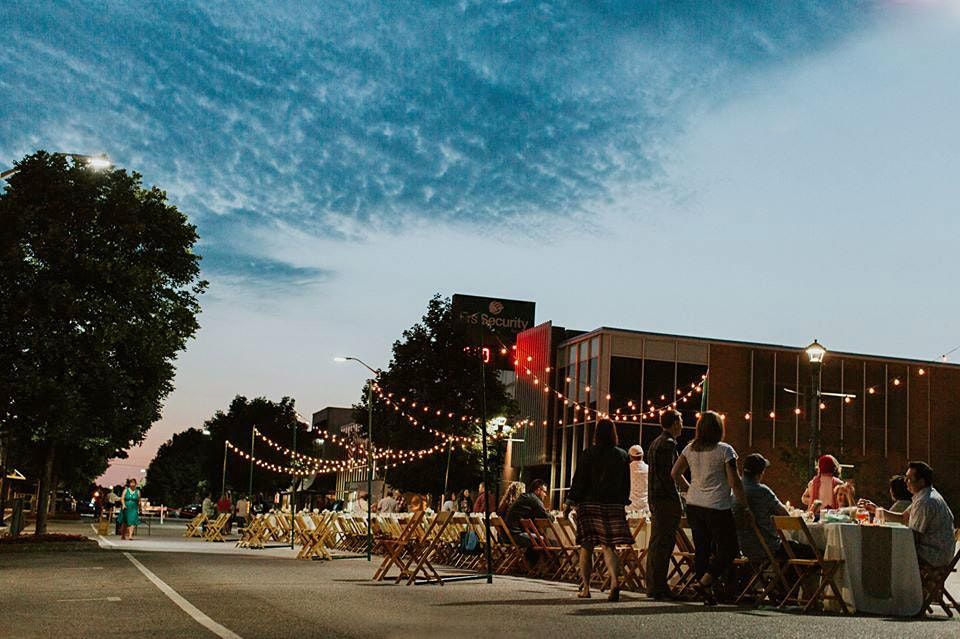 Enjoy a chef-prepared dinner under the evening sky in downtown Springdale. This event is presented by Milestone Construction Company.

The Street Dinner might look a little different from past years, but it will be just as magical.
Seating will be spread out for social distancing, and we are offering two dinner times.

*Seating arrangements are subject to change.

Brent attended culinary school in Arlington, Texas. It was during this time that he began his first culinary business, "Dining By Design" a small catering company that started out as average at best but over time grew to be pretty darn sweet. Chef Hale sold this business in 2006

Chef Hale moved to Northwest Arkansas in 2008 for...well thats a long story for another time.

Chef Hale founded BIG sexy Food in January of 2016 specializing high end, in home dining. We still do this and we are really great at it too. BIG sexy Food expanded into the food truck business in August of 2016 because, well, why not right? Since then Chef Hale has added several other Big Sexy Projects. Big Sexy Food the restaurant, Fancy Pants Catering, and Prepped meal planning just to make a few.

Chef Hale believes food personal and the ultimate way to connect with other people. We gather around the dinner table. Chef Hale strives to bring amazing food to the plate with style, because life is too short for ugly food.

Downtown Springdale is offering a free public concert after the Street Dinner this year. A party band with Latin flair, La Fiesta plays favorites for all ages. Plan to make a night of it in our downtown Outdoor Dining District.

You may also like the following events from Downtown Springdale:

Tickets for 5th Annual Street Dinner can be booked here. 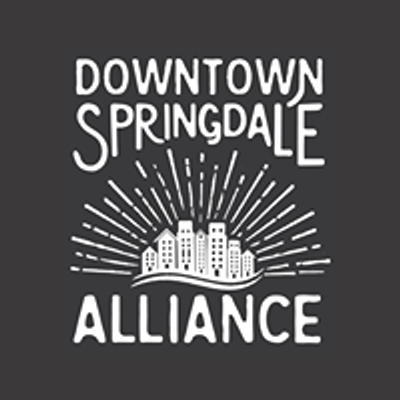