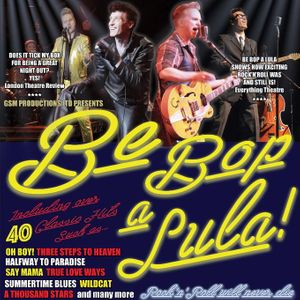 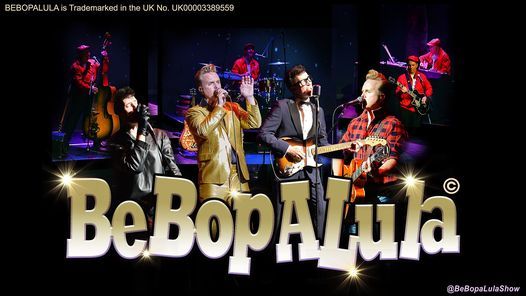 The West End smash hit comes to town starring giants of rock'n'roll -
Eddie Cochran, Gene Vincent, Billy Fury and Buddy Holly.
​
In 1960, American rockers Eddie Cochran and Gene Vincent flew in from the States and were joined by British heartthrob Billy Fury for the UK's very first multi-artist rock'n'roll tour.
Reviewers were appalled by the on stage antics. Audiences screamed their approval.
British youth culture was born.
Relive these seminal concerts in the company of incredible singers and a band tighter than a pair of your tightest drainpipe trousers.
And there's more, Buddy Holly's live tours were equally responsible for introducing rock'n'roll to the UK.
​
From Cochran's legendary guitar riffs, Vincent's menacingly moody stage presence,
Fury's smouldering looks and soaring vocals and Holly's good-time rock'n'roll anthems,
Be Bop a Lula is a real doozer of a stage show.
​
"Performed with the love, care and respect that great Rock And Roll deserves" BritishTheatre.com

You may also like the following events from Be Bop A Lula:

Tickets for Be Bop A Lula returns to Peterborough (The Cresset) can be booked here. 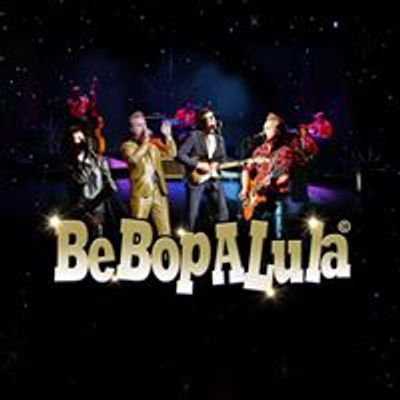 Be Bop A Lula
Follow Contact
About The Host: BE BOP A LULA!!! The West End smash hit comes to town starring giants of rock'n'roll - Eddie Cochran, Gene Vincent, Billy Fury and Buddy Holly.
Website Link: https://www.bebopalula.co.uk/
Are you the host?
Nearby Hotels The Cresset, Spalding, United Kingdom
Report a problem ?