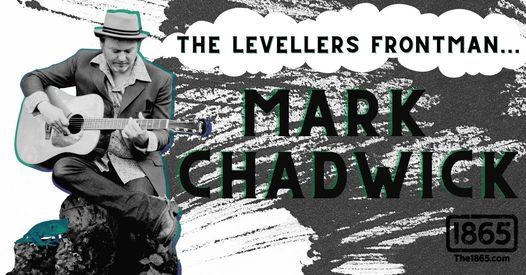 One of the UK’s most successful songwriters, Mark Chadwick, has co-written 20 chart singles and 6 Top 40 albums (including a Number 1) as part of the Levellers, the band he has fronted for over 25 years.

Still going strong, the Levellers are festival favourites and have cemented their cherished status with headline performances at Glastonbury, Isle Of Wight, Cambridge Folk Festival, Bestival and Boomtown and many European and UK events and in 2003 they successfully created their own annual Beautiful Days Festival which takes place in August at Escot Park in Devon.

During this time Mark has released two solo albums ‘All the Pieces’ and ‘Moment’ and his upfront and personal solo performance will see him play a mixture of material from these albums and Levellers classics.

Tickets for Mark Chadwick (The Levellers) at The 1865 can be booked here. 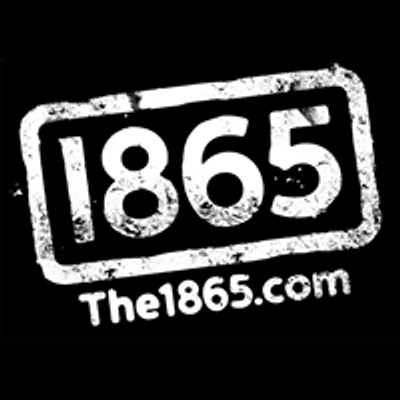 The 1865
Follow Contact
About The Host: The 1865 is a major new venue located in the centre of Southampton. With a capacity of more than 750 for standing only gigs, over 500 for club nights or 200-300 seated theatre style, The 1865 is set to become the city’s new destination for entertainment. Inside; is a great space with stage and dancefloor viewable from two bars and a large mezzanine. Featuring a top-of-the-range sound system from d&b audio, our flexible seating allows various layouts to suit Live Bands, DJ sets, Comedy, Jazz and Cabaret as well as larger corporate or private functions.
Website Link: http://www.the1865.com
Nearby Hotels The 1865, Brunswick Square, Southampton, United Kingdom
Report a problem ?