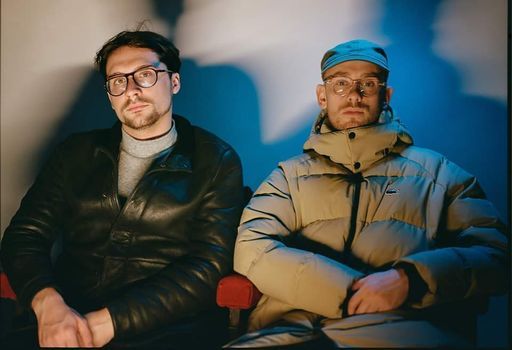 A Rap and production duo hailing from Brighton. Over the past few years they’ve honed a signature sound, drawing equal influence from classic hip-hop,to UK dance and urban music. With comparisons to The Streets, MJ Cole, Loyle Carner and Mura Masa.
After building a significant streaming audience over the years, FS&HG embarked on their first UK headline tour in 2017, selling out shows in London,Brighton,Bristol, Southampton & Manchester.
When on stage, their Songs are given a new lease of life as the duo develop their sound for this live environment. Frankie owns the Stage whilst Harvey cuts and chops into his beats to the point of inevitable reloads throughout their sets. You can expect old and new, from their teenage classics to brand new unreleased material. 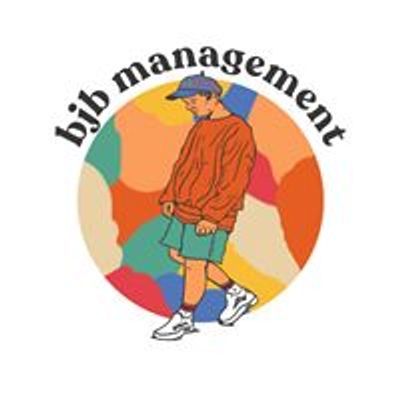