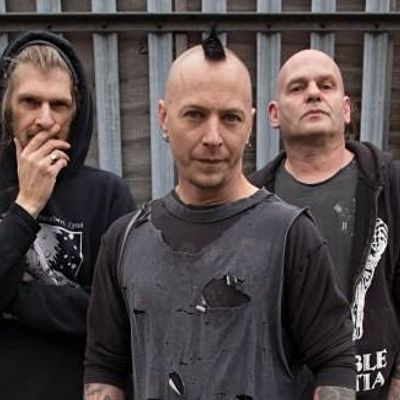 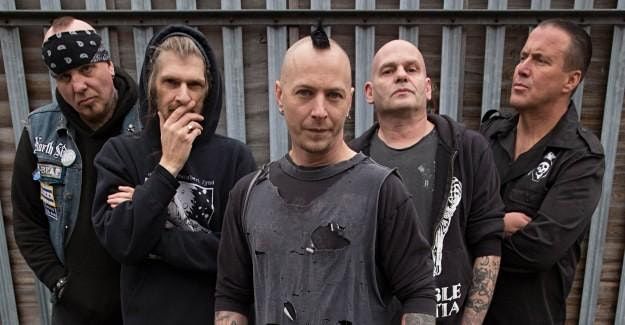 “Can you hear the sound of an enormous door slamming in the depths of hell…?”Not only is this the chilling description given of a nuclear detonation during one of the sound-bite samples on the first Discharge album, but it’s also a perfect description of the Stoke, UK-based punk band that turned the world of underground music on its head with their primal bursts of uncompromising speed and aggression. Formed in the late Seventies Discharge changed the face of punk – and indeed extreme music itself – with their stunning ‘Realities Of War’ EP, a four-song outpouring of pure intensity that boiled punk down to its basic components of rage, frustration and violent rebellion. Discharge stumbled upon a sound that was so ugly, it was beautiful; so horrifying, it was irresistible – and it ushered in a whole new wave of gnarlier, nastier UK punk, and ultimately paved the way for hardcore and thrash.

You may also like the following events from Death or Glory Promotions:

Tickets for Discharge - 40th Anniversary of "Realities Of War" Southampton 1865 can be booked here. 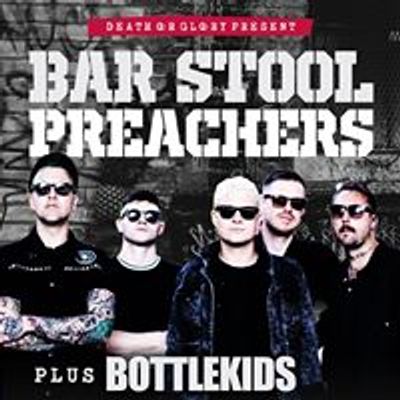 Death or Glory Promotions
Follow Contact
Headquarters of Death Or Glory Promotions and Record Shop.
Are you the host?
Nearby Hotels The 1865, Brunswick Square, Southampton, United Kingdom
Event details from Eventbrite Report a problem ?