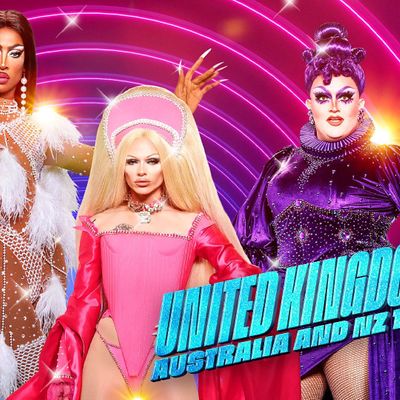 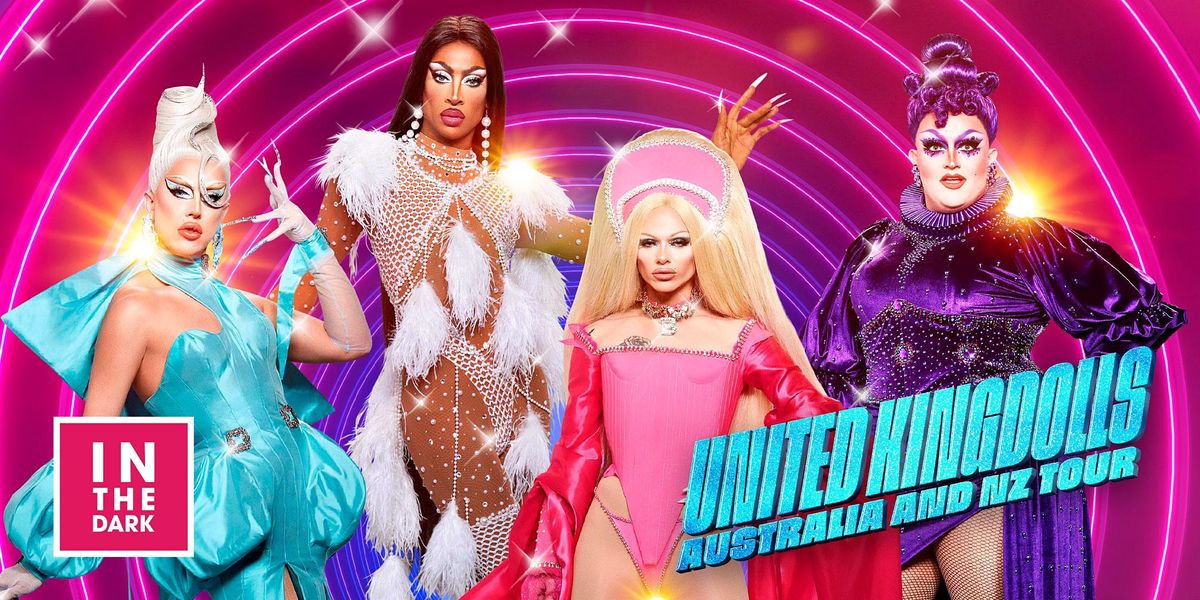 UK, Hun? It's about to get real Bing, Bang, Bong up in here!

UK, Hun? It's about to get real Bing, Bang, Bong up in here! We're excited to be bringing down under, your faves from Season 2 of RuPaul's Drag Race UK. Her Majesty's queens will be arriving just in time to help us celebrate Mardi Gras 2022!

She can't sing or dance, but we're bringing her anyway, Lawrence Chaney will be up in this gig. Superstar queen just like no other, A'Whora will be turning looks, but don't expect her to read any books. Watch out for this season's lip-sync assassin Tayce as she brings looks, inches and a strut so bad it must be illegal. Release the beast, Bimini! She likes it rough, unless you're talking lentils, don't forget she's vegan.

Is someone gonna do a death drop or something? 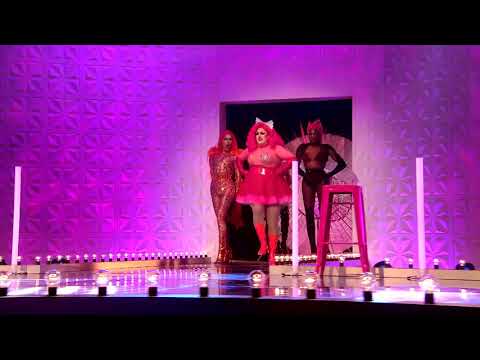 Also check out other Sports Events in South Yarra.
Tickets

Tickets for United Kingdolls Tour - Melbourne can be booked here.