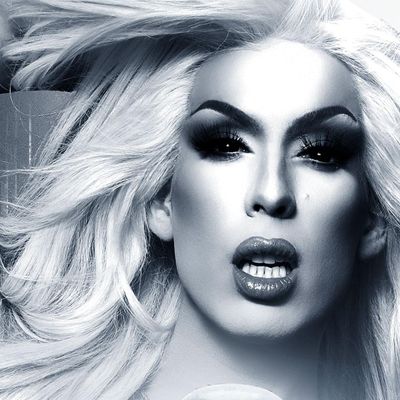 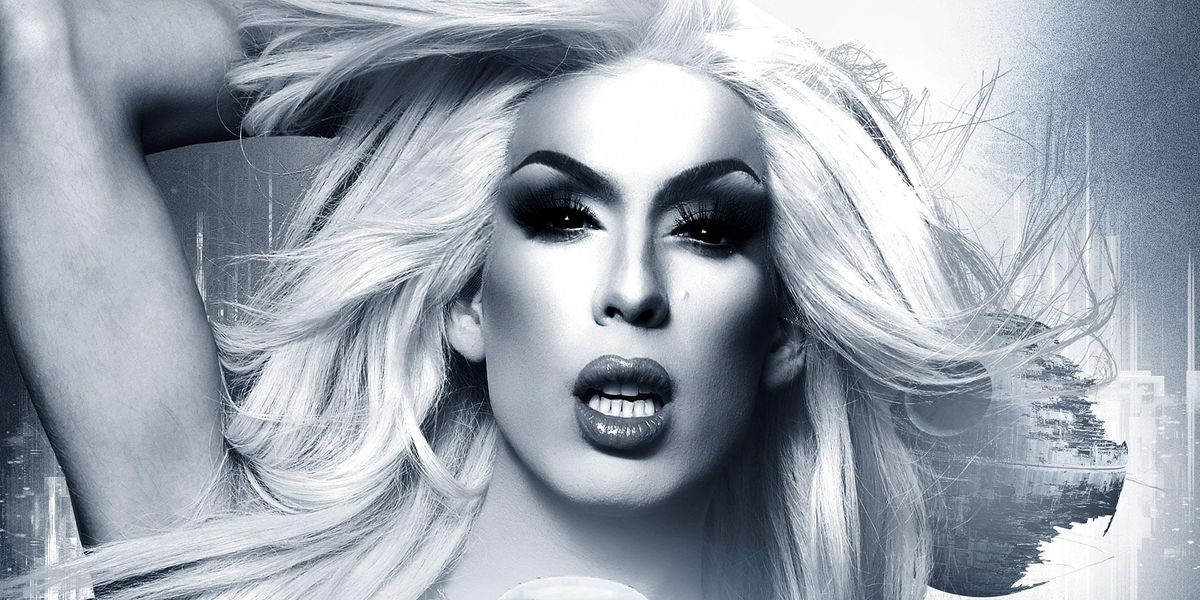 Do you follow the empire, or are you part of the resistance? Alaska brings her brand new tour in Australia!

A long time ago in a galaxy far far away, on the planet Glamtron a tiny creature was born. Some time in the last century, that creature crash landed on our shady little planet and became known to us as Alaska Thunderfuck. Now she’s headed down under again to bring you The Alaska Show 2: The Fempire Strikes Back! Her midichlorians are off the scale and she’s ready to slay… some storm troopers.

Following sold out shows every year, Alaska is returning to Australia to bring you her brand new show, The Fempire Strikes Back. More of the Alaska you love, back for 2022. Will she be able to fend off the dark side and harness her true power? Will she build the first leopard print lightsaber?

Do you follow the empire, or are you part of the resistance? We encourage you to dress up like you’re heading out for a night at the Mos Eisley Cantina!

Don’t get left out in the cold on the planet Hoth, snatch your tickets now before they fly out the door!

EVENTBRITE is the only authorised seller of tickets to this event. In the Dark advises caution when purchasing tickets through unauthorised sellers or third parties such as Viagogo, StubHub, Ebay or Gumtree online auctions. These company are onsellers of tickets and may sell tickets at an inflated price. Some dishonest sellers may also sell the same tickets multiple times meaning you will not be able to enter the Venue for your event. In The Dark, Eventbrite or the venue are not able to verify if your tickets are legitimate as they have not been purchased through the official ticketing agent.

Tickets for Alaska Strikes Back Tour - Melbourne can be booked here.