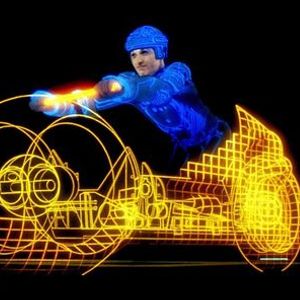 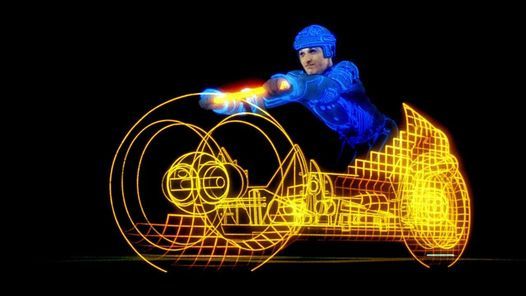 'A landmark in computer animation, and one of the very first feature films to reflect the video-game craze of the 1980s, Disney’s action/adventure Tron stars a young Jeff Bridges as hot-shot computer programmer Kevin Flynn, who becomes trapped inside the very game that he’s programming. Cue a harrowing series of thrilling video game adventures, including high-speed Light Cycle matches, electronic disc battles and Solar Sailer simulations as the ultimate struggle for computer control heats up to epic proportions, and Flynn is left hoping it’s not “Game Over” for himself and the rest of the human race!' The Loft Cinema.

Get your tickets to ‘The Motorcycle: Design, Art, Desire’ at GOMA exhibition entry or online: https://www.qagoma.qld.gov.au/themotorcycle

You may also like the following events from Queensland Art Gallery/Gallery of Modern Art: 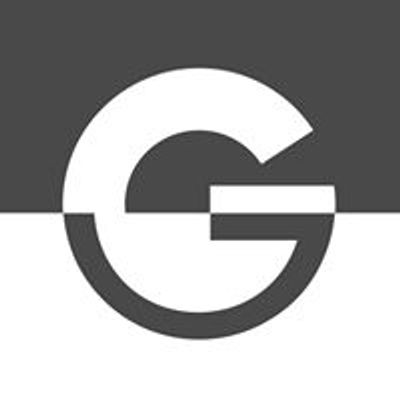